Will Coss, Executive Producer for the Macy’s 4th of July Fireworks, explains how they are prepping for the show.

FOX Weather meteorologists will be tracking heat and storms across the country on America’s 246th birthday.

Celebrations are planned from coast to coast, and in typical summer fashion, some spectators will have to dodge a few showers and thunderstorms on Monday.

A front boundary in the eastern half of the nation will likely help to provide relief from the heat but will trigger some rain. 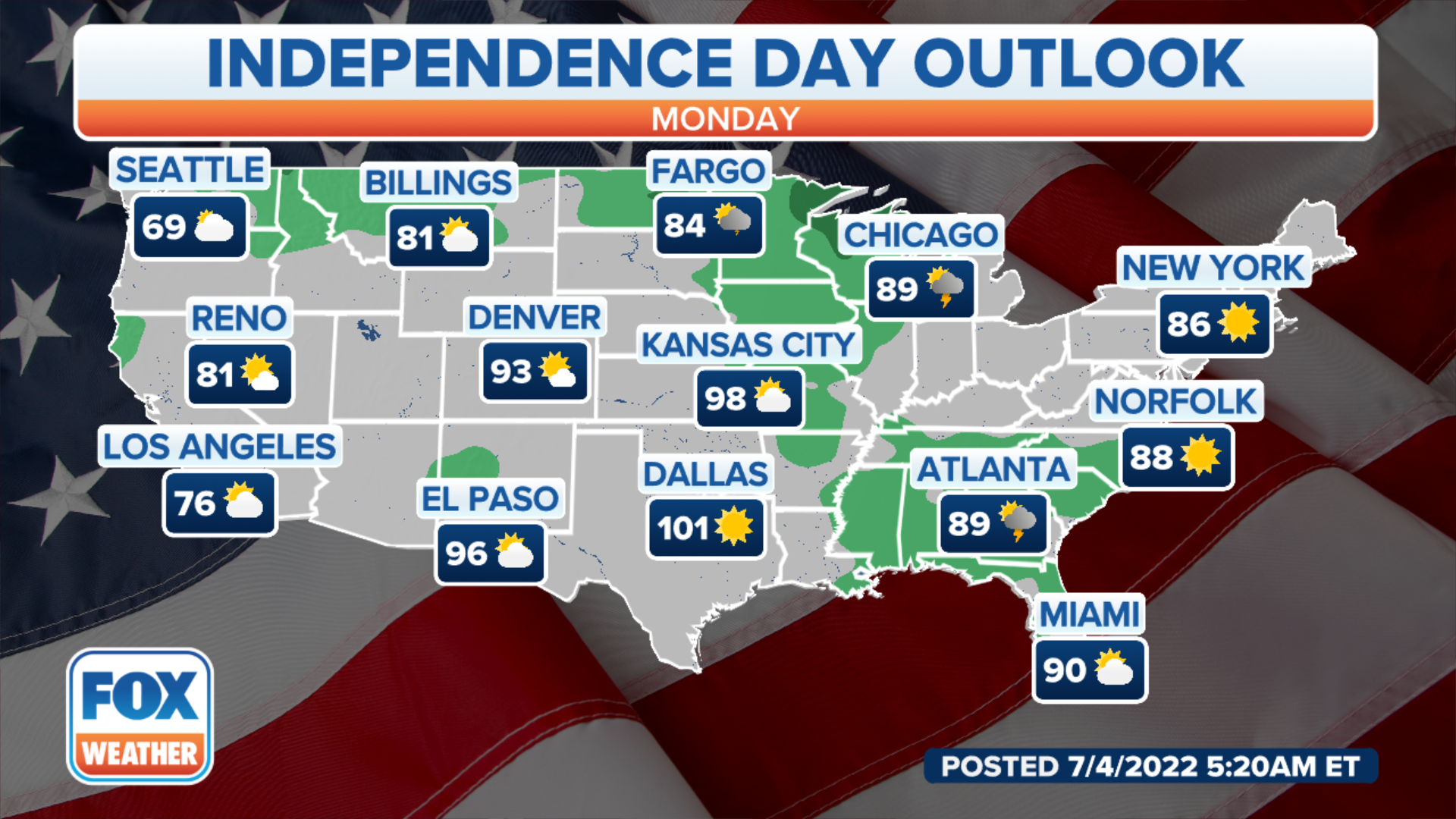 Forecast for the 4th of July

Here’s the forecast for each region.

Forecast models show the Fourth of July could be rather pleasant in the region after a rainy weekend.

High temperatures will make it into the 80s, but humidity values and dew points should be in the comfortable range, thanks to a weekend front.

The forecast calls for cities along the I-95 corridor from Washington D.C. to Boston to reach the upper 80s on Monday afternoon before settling down into the lower 80s for the start of firework shows.

The combination of plenty of moisture, warm temperatures and at least one frontal boundary could help kick off numerous showers and thunderstorms.

While it is too early to tell which cities will see the bulk of the rainfall, communities in the Tennessee Valley, Mid-Atlantic and the Gulf Coast could see rain on Monday. 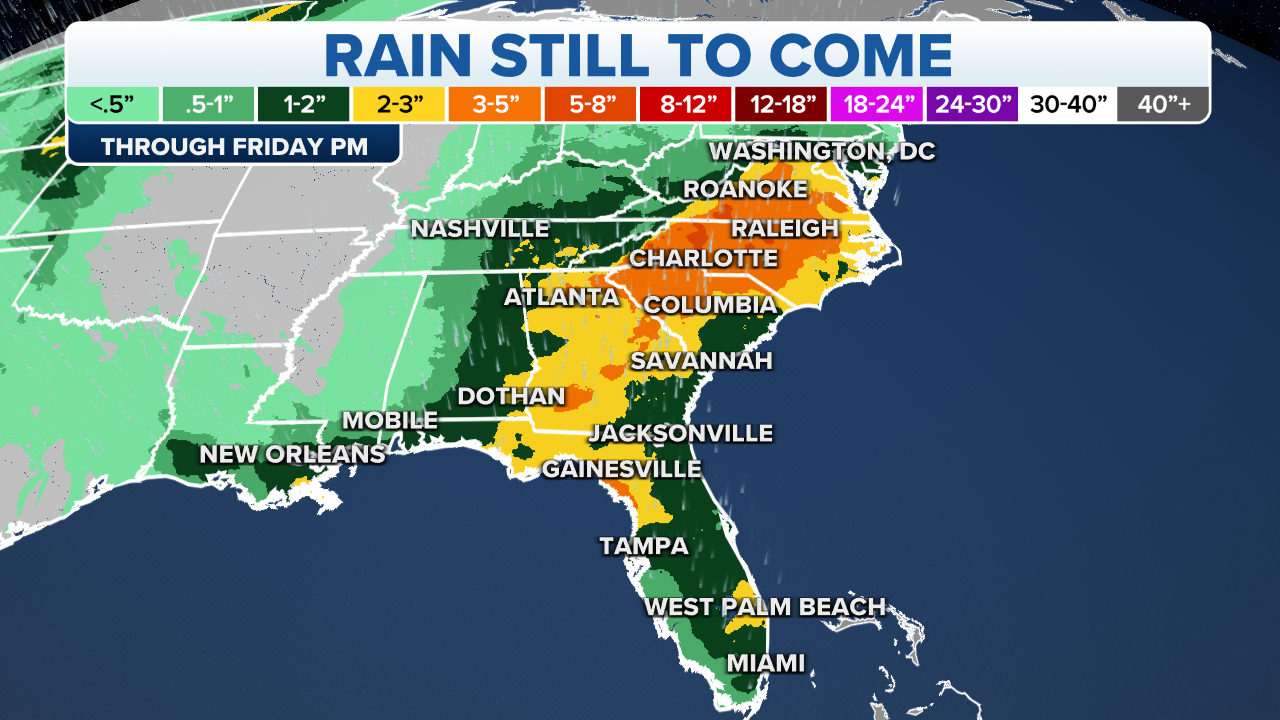 If the Southeast is in your destination plans, make sure to download the FOX Weather app to track the storms on 3D radar.

A series of fronts over the Midwest could help produce showers and thunderstorms.

Major cities such as Cincinnati, Chicago and St. Louis all will see a chance of rain on Monday.

There is too much uncertainty right now to say when the rain will end, but spectators might want to pack a poncho or umbrella in case the wet weather interferes with celebrations.

Meteorologists say the most significant concern for temperatures that will be well above average will be in the Plains. Highs could be more than 10 degrees above normal, which could mean temperatures reach the 90s and even 100s.

Because of a storm system over the Pacific Northwest most of the region will see temperatures below average for the weekend and into Independence Day.

This could mean temperatures will only reach the upper 60s in Seattle and could fall into the 50s after Monday’s sunset.

Below-average temperatures will make for great weather for parades and firework displays in large parts of Oregon, California and Nevada.

Los Angeles is forecast to reach the mid-70s on Monday, and Reno, Nevada, might fall short of reaching 80 degrees.

An average high for July 4 is typically 92 degrees in Reno and 81 in Los Angeles, so large parts of the West will see temperatures between 5 and 15 degrees below average.

The chance for a few scattered showers will exist in the Pacific Northwest, Northern Rockies and in the Four Corners region.

The Southwest is in its monsoon season, meaning an influx of moisture could lead to heavy rainfall and flash flooding.

For areas that have not seen recent rains and are experiencing high fire dangers, communities have banned fireworks and are encouraging families to attend drone shows. 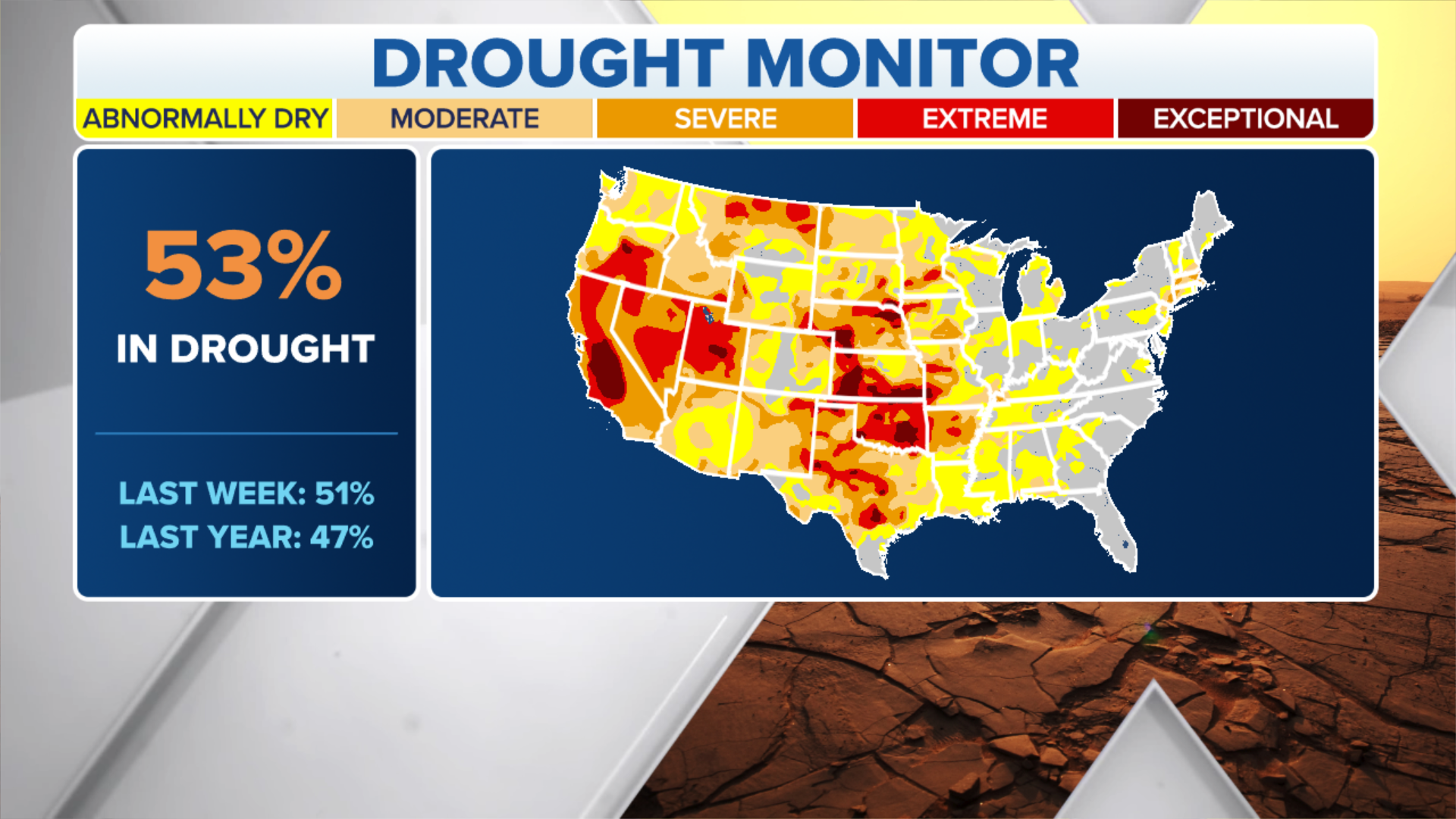 FOX Weather has you covered for celebrations from coast-to-coast. Here are seven stories to check out before fireworks light the night’s sky: