While the focus has been on Hurricane Fiona as the strengthening Category 3 hurricane batters the Turks and Caicos Islands after bringing torrential rain and high winds to Puerto Rico and the Dominican Republic, there are three other systems in the Atlantic that the FOX Forecast Center is keeping an eye on.

An overview of the tropical Atlantic.
(FOX Weather)

The FOX Forecast Center expects it to move northward through Tuesday night, then turn toward the northeast on Wednesday and eventually the east later this week.

WHAT'S THE DIFFERENCE BETWEEN A TROPICAL DEPRESSION VS. TROPICAL STORM VS. HURRICANE? 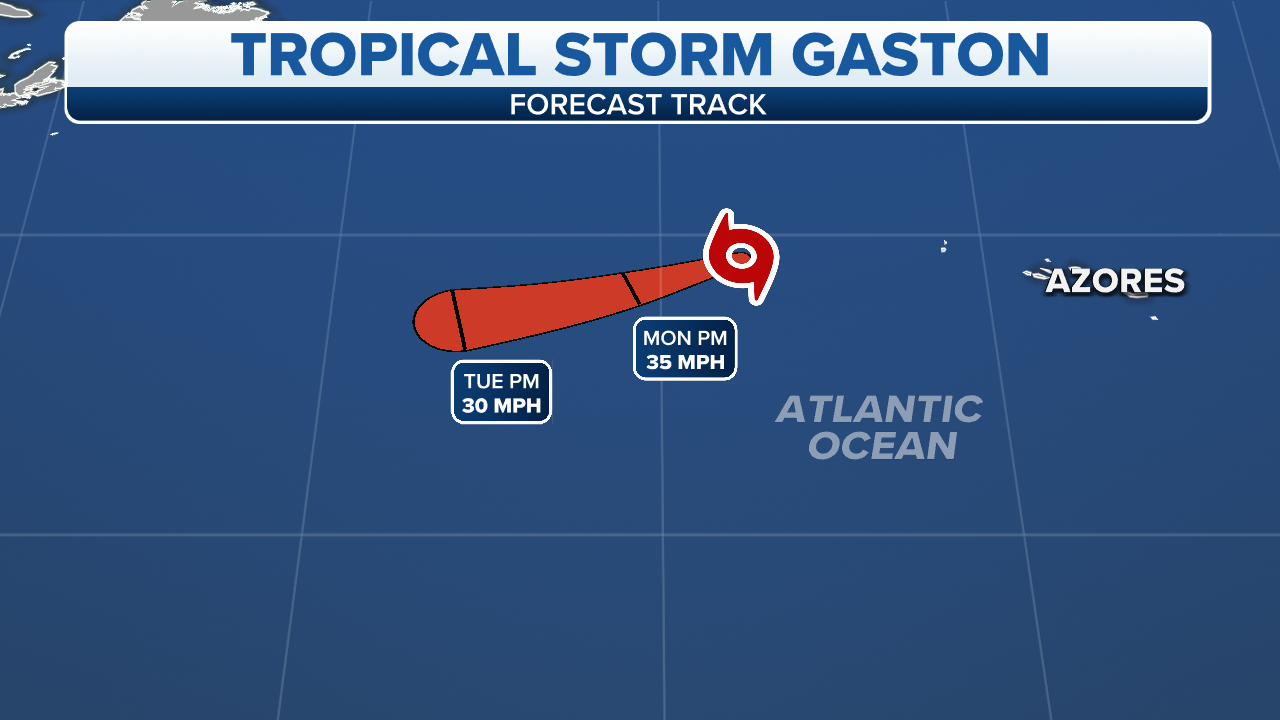 The FOX Forecast Center is also keeping a close eye on a tropical disturbance in the central tropical Atlantic that’s expected to organize as it eyes the Caribbean Sea.

This tropical disturbance has been dubbed Invest 98L by the NHC.

This disturbance could possibly strengthen into Tropical Storm Hermine in the next several days.

WHAT IS AN INVEST? A tropical wave is expected to strengthen as it moves into the Caribbean.
(FOX Weather)

A tropical cyclone receives a name when it organizes into a tropical storm with maximum sustained winds of at least 39 mph.

There is a fourth area near Africa that the NHC has given a low chance of development during the next five days.