Tropical disturbance being monitored as it heads over Central America

A tropical disturbance remains at a 30 percent chance of development and is expected to emerge over the Bay of Campeche by the end of the week.

The lack of significant tropical cyclone activity in the Atlantic basin has many coastal residents wondering where all the hurricanes have gone, but some meteorologists warn it is too early to write off the season.

So far, the year has only produced three tropical storms, all of which remained weak and disorganized.

A key measure of the powerful storms produce is the accumulated cyclone energy or ACE.

The ACE from the 2022 hurricane season is more than 83 percent below its normal value, according to data from Colorado State University.

The lull in activity has caused the year to miss important benchmarks that forecasters use to compare and quantify how busy the hurricane season is.

So far in 2022, the season is behind on the dates when the "D" storm typically pops up and when the first hurricane forms.

A typical season’s first hurricane forms on August 11, and the "D" named storm develops on August 15; the Atlantic basin has seen neither so far.

As long as the lull in activity continues, more benchmarks are in danger of falling.

August 22 is the typical date the "E" storm forms, and August 26 is usually when the second hurricane of the season develops, but both dates are expected to be missed.

As the season marches deeper into August and enters the first month of meteorological fall, the benchmarks become more critical as the year nears the climatological peak of activity on September 10.

Three tropical storms have formed in the Atlantic during the 2022 season.

"I think people got somewhat accustomed to busy early seasons after what happened in 2020 and 2021. But what's happening this year is much more normal," said Dr. Phil Klotzbach, lead forecaster at CSU.

What is going on with this hurricane season?

Usually, during a La Niña, upper-level winds tend to be more relaxed, and water temperatures are warmer in the basin.

For the most part, La Niña has held up to its norms - water temperatures are warmer than average and large sections of the Gulf, Caribbean and Atlantic are free from hostile shear.

Two features that have dominated weather maps over the last several weeks have been dry air and higher pressures.

The combination of both has led to a dramatic drop in instability in areas that are considered to be the main development regions for tropical cyclones. 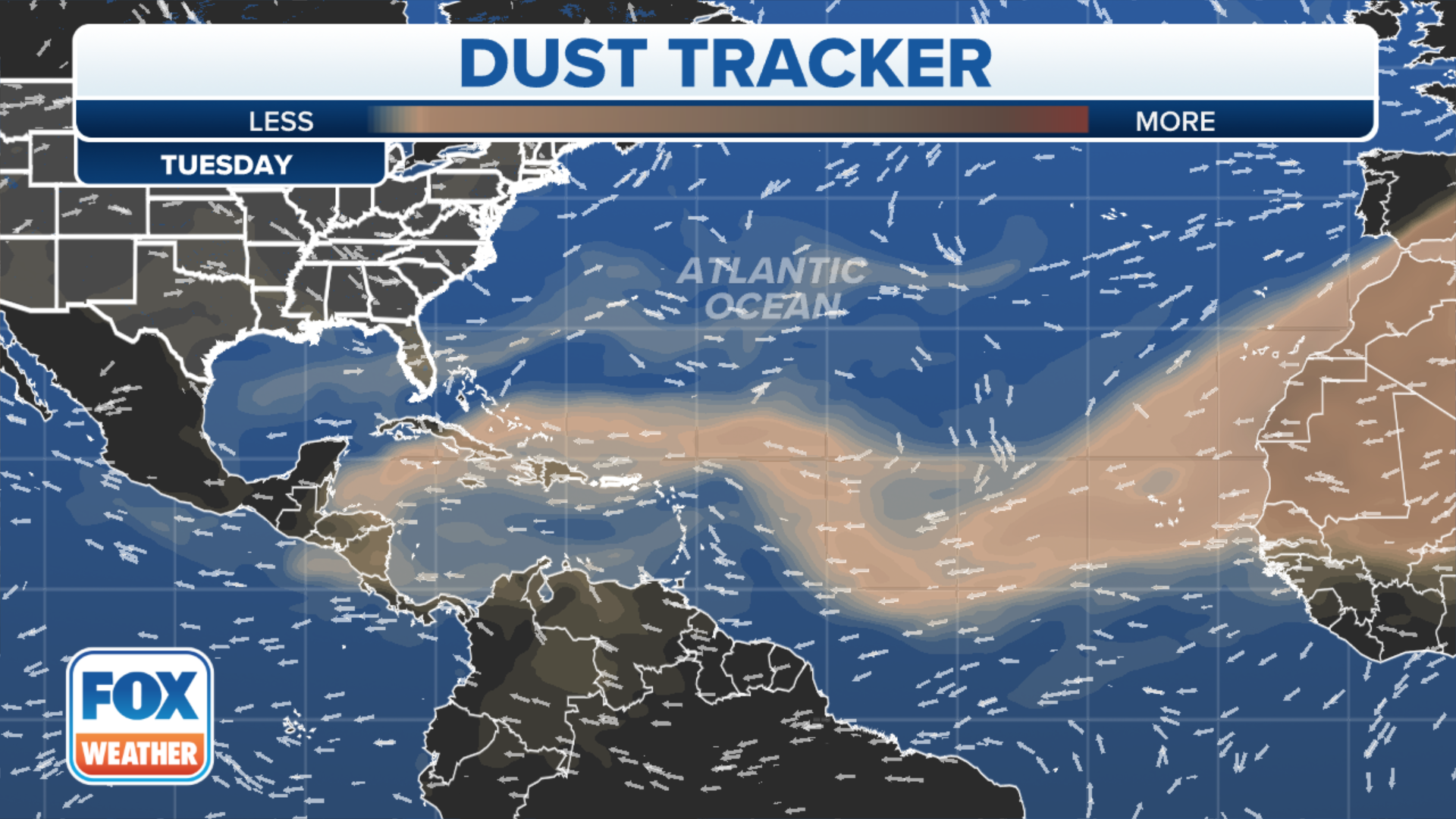 These features are usually prevalent every year and tend to relax as the basin enters the heart of the season.

It’s why many forecasters circle the date of August 20 on their calendar as a reminder that an uptick in activity could be around the corner.

Historical data shows that 50 percent of named storms, 57 percent of hurricanes and 66 percent of major hurricanes form during the period of August 20 through October 10.