Elmo Fire continues to grow in Montana, now at 18,000+ acres

The Elmo Fire in Montana has now burned 18,427 acres and is currently 16% contained.

Residents living near the Elmo Fire burning in Montana have been forced from their homes as intense flames continue to scorch the area.

The Elmo Fire started on Friday near the town of Elmo. The blaze is estimated to have burned more than 18,427 acres as of Wednesday, a more than 2,000-acre increase in the past 24 hours, according to Montana fire officials.

Fire crews gained 16% containment on the once uncontrolled fire.

On Tuesday, the blaze expanded to the north and east into Black Lake, Red Lake, the vicinity of Black Lake Road and Dayton Creek Road, and is approaching Highway 93 near Chief Cliff.

The fire started in the grass and made its way to timber north of Highway 28.

Visibility on Highway 93 may be impacted by the smoke, which is why officials have reduced traffic to a single lane and reduced speeds between Dayton and Elmo.

The Elmo Fire is captured on video burning a part of northwestern Montana on Monday. The blaze has spread to more than 16,200 acres. (Credit: Griffen Smith / The Missoulian via Storyful)

Power has been shut off to some Mission Valley Power customers at the request of the Lake County Emergency Management.

Weather conditions have hindered firefighters' attempts to contain the fire. 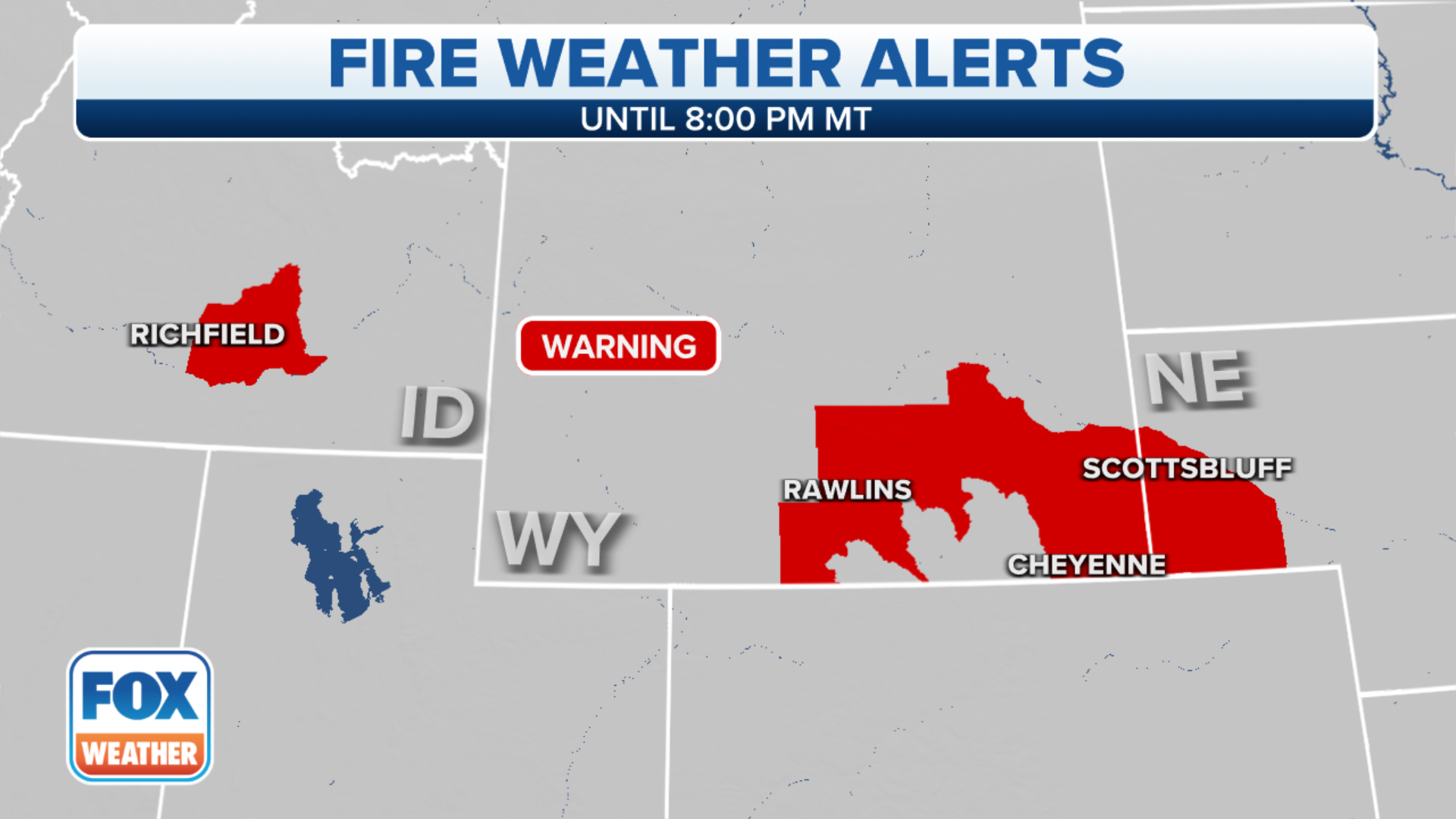