Winter will hold its grip across parts of the northern tier early this week as a fast-moving storm system spreads accumulating snow from northern New York into northern New England.

A wave of low pressure will be responsible for producing a narrow band of snow across portions of northern New York, Vermont, New Hampshire and Maine.

Snow-covered roads and low visibility could impact the Tuesday evening commute in some of these areas. 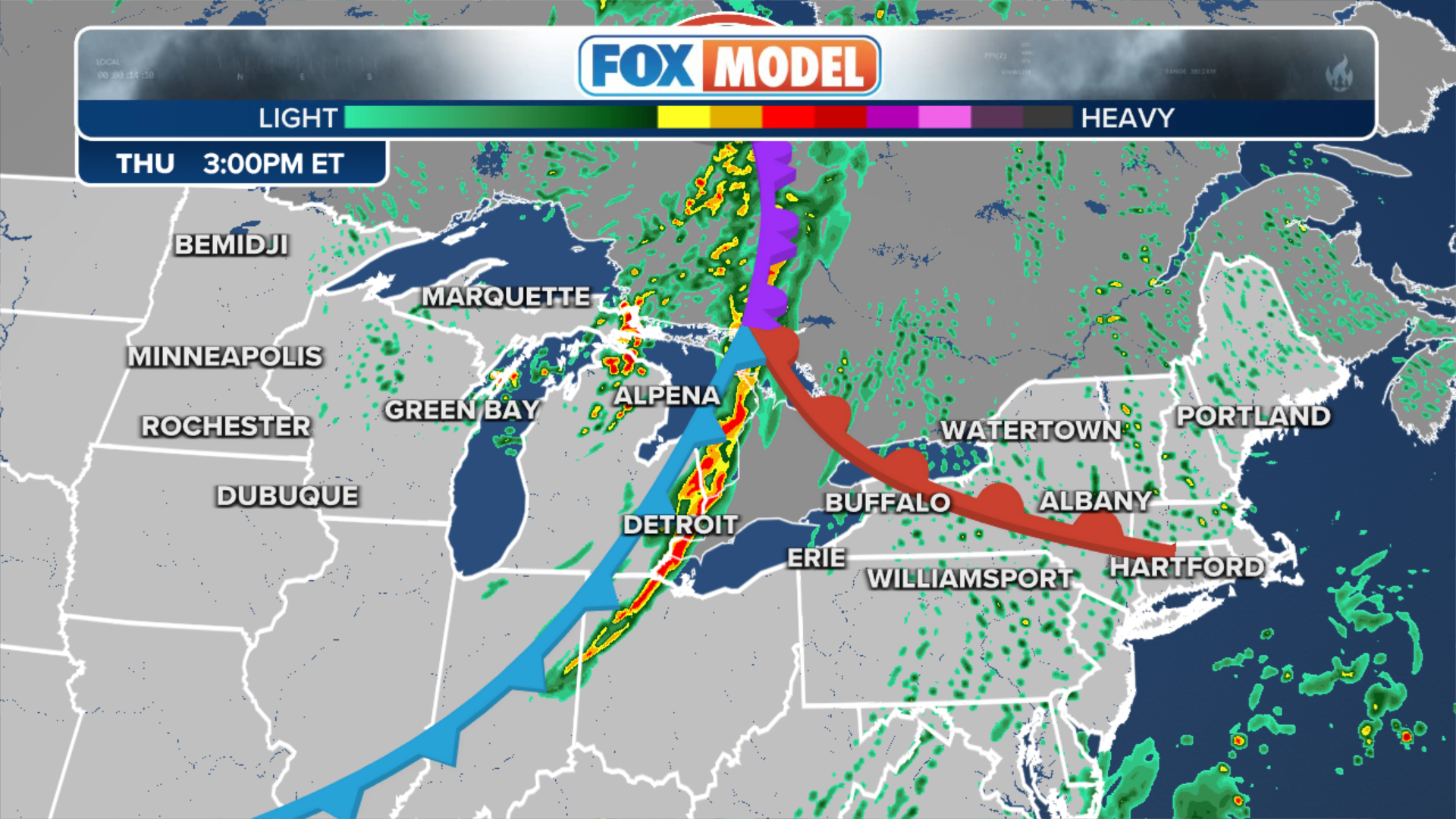 Between 1 and 3 inches of snow is expected to fall across northern New York, northern Vermont, northern New Hampshire and the southern half of Maine by Wednesday morning. Locally higher amounts are not ruled out in the highest elevations of the Green and White mountains.

The snow will push off the coast of Maine early Wednesday morning, with dry and milder weather ahead for Wednesday afternoon. 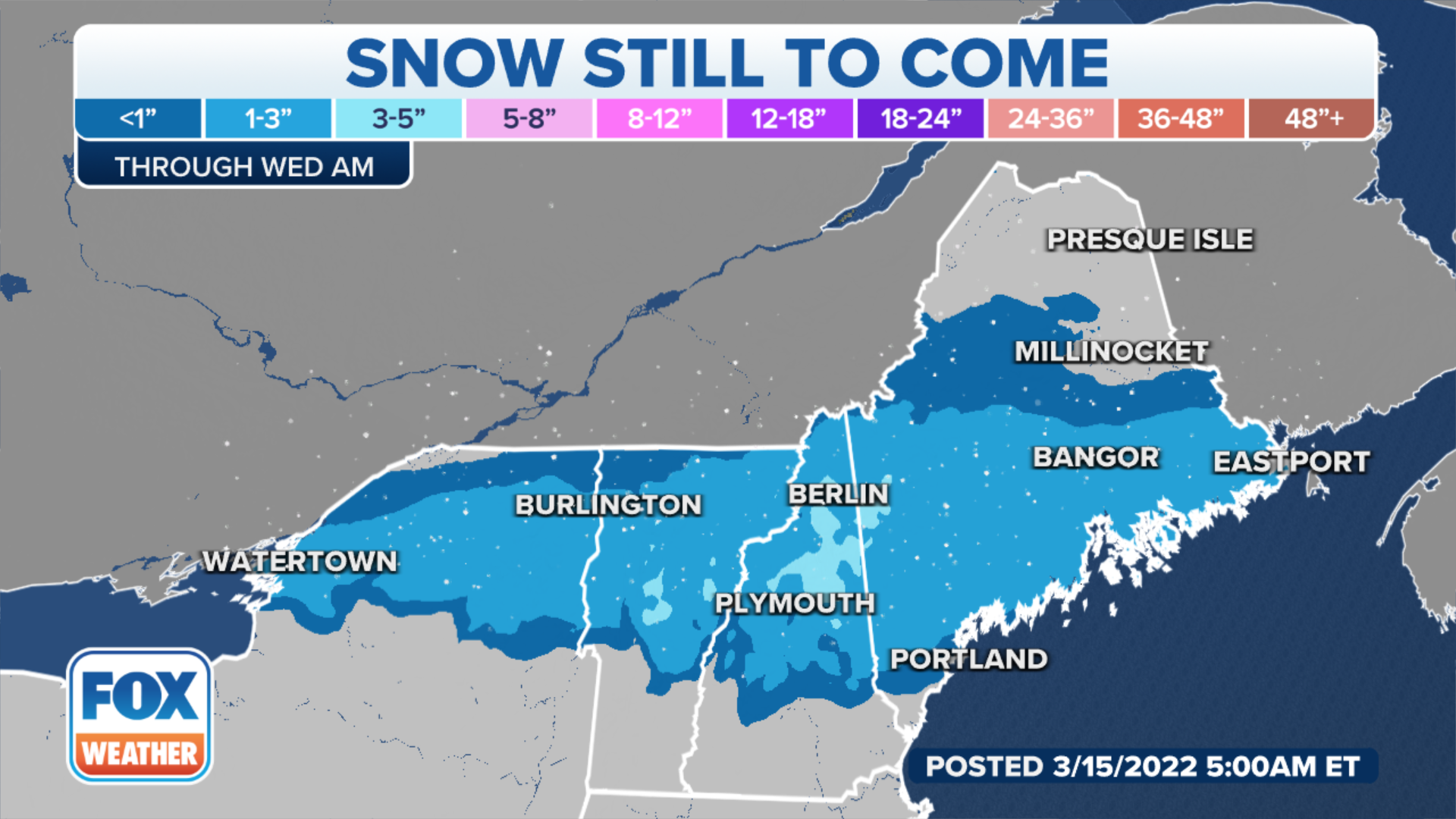