25Posts
Back to Top

Track the snow overnight on the FOX Weather 3D Radar

Heavy snow is now falling over portions of the Northeast. FOX Weather's 3D radar is tracking the bands moving into New Jersey and areas to the north. Download the FOX Weather app now to stay ahead of the winter weather.

Snow is falling in New York City and before all is said and done upwards of a foot could fall in the metro area. The heaviest snowfall is expected to be over eastern Long Island, where more than a foot of frozen precipitation could fall. Areas to the west and away from the coastline will see considerably less snow.

Parts of Long Island are forecast to see a foot of snow. The flakes started falling on southern New York on Friday and is expected to continue into Saturday.

System intensifying in waters off Mid-Atlantic

The system that will bring feet of snow to parts of New England, as well as wind gusts to near-hurricane force, is intensifying in the warmer than average waters of the Atlantic. Satellites from 22,500 miles above Earth's surface are not only seeing the heavy cloud cover but also lightning.

Track the snow on the FOX Weather app: Click Here

Massachusetts DOT is implementing a travel ban on all tractor trailer trucks, tandems and special permit haulers from interstate highways on Saturday from 6 a.m. to midnight due to expected wintry conditions.

Light snow is being reported in northern Georgia. Meteorologists say Lookout Mountain at Covenant College could pick up on upwards of half an inch of frozen precipitation overnight.

Forecast models show the metro Baltimore region will miss out on the heaviest snow. The area is expected to see upwards of 3 inches through Saturday.

At least 3,126 flights were canceled with destinations either into or out of the U.S. on Saturday, FlightAware reports.

Some of the cities with the largest amounts of cancellations include: John F. Kennedy International, Boston Logan International and Philadelphia International.

Why officials are saying stay off the roads: Click Here

Power outages likely for parts of the Northeast

The combination of frozen precipitation and wind is expected to bring down power lines in areas of the Mid-Atlantic and Northeast.

More Americans are now under winter weather alerts from the Mid-Atlantic into New England.

What makes a blizzard different than an ordinary snowstorm: Click Here

The FOX Weather 3D Radar is tracking the storm system forming off the East Coast. Before heavy snow starts falling along the I-95 corridor, download the free app to track the snow in your area.

Amtrak says they’ve canceled all regional service between Boston and New York because of the impending storm. Many of the areas between the cities are under winter weather alerts.

Snowfall totals will vary greatly in the Philadelphia metro region because of the nor'easter's trajectory. Areas to the north and west of the city are expected to pick up on less than 5" of snow. Suburbs to the south and east of downtown could pick up on substantially more. Forecast models show around of foot of snow is possible along the Pennsylvania-New Jersey state line.

Blizzard Warnings stretch for more than 700 miles along the East Coast.

Governor Phil Murphy declared that New Jersey will enter a state of emergency effective at 5 p.m., in preparation for a winter storm forecast to impact the state this weekend.

The order applied across all 21 counties in the state, allowing resources to be deployed during the duration of the storm. Commercial vehicle restrictions will also be in place on multiple interstate highways. 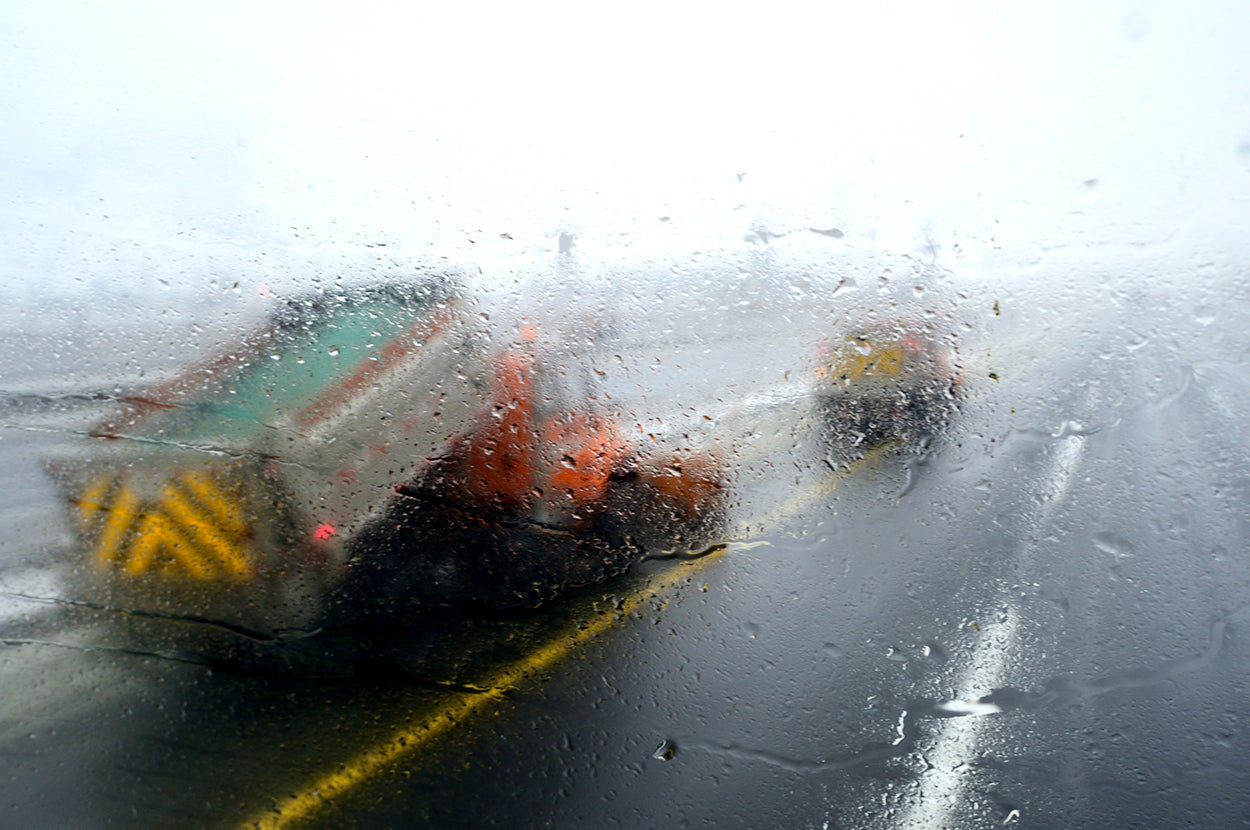 WEATHER NEWS
Heed extreme caution, New Jersey governor warns ahead of nor’easter
Governor Phil Murphy declared that New Jersey will enter a state of emergency effective at 5 p.m., in preparation for a winter storm forecast to impact the state this weekend.
Posted by Chris Oberholtz Share

Potentially historic blizzard could drop 2+ feet of snow in Boston

If Boston records more than 27.6 inches, it will seal the top spot as the largest snowfall total for any storm in the city since records began in 1891.

Historic snow is possible in Boston, where a crippling 2-plus feet could potentially fall, making it one of the biggest snowstorms on record.

While that is on the high end, it's certainly not out of the question for at least parts of the metro area. If Boston picks up more than 19.4 inches of snow, it will make the list of the city's 10 biggest snowstorms. 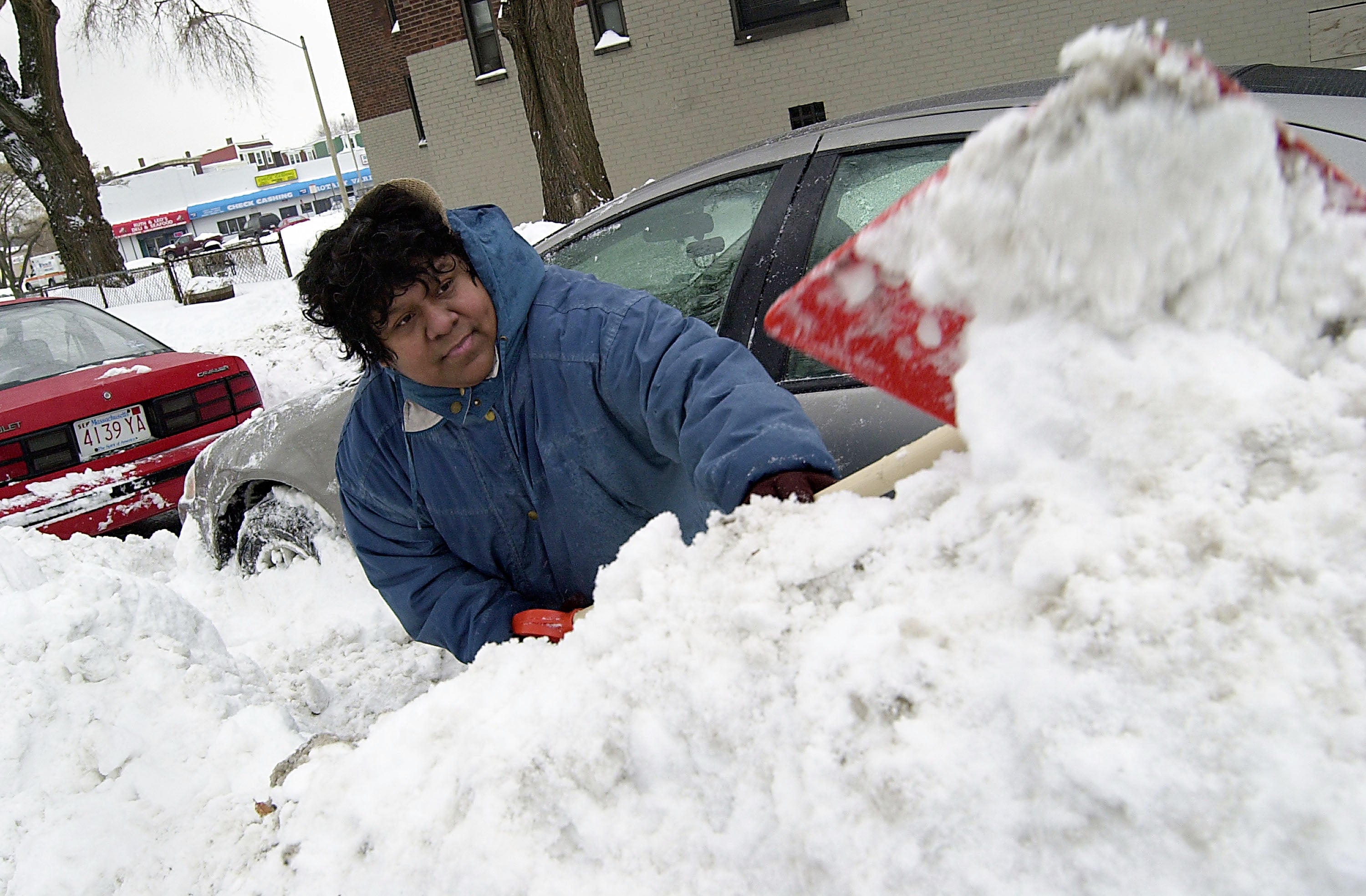 WEATHER NEWS
Potentially historic blizzard could drop 2+ feet of snow in Boston
Historic snow is possible in Boston, where a crippling 2-plus feet could potentially fall, making it one of the biggest snowstorms on record.
Posted by Chris Oberholtz Share

900 tons of bulk salt on standby in New Jersey

Transit crews in New Jersey said crews have been preparing all winter to get their system ready for winter weather.

Currently, New Jersey Transit Bus Operations has 900 tons of bulk salt on standby statewide, with each of its 16 garages stocked.

Storm preparations should be done by now

Here's when you need to be prepared to hunker down in each of these major cities as the storm develops off the East Coast. 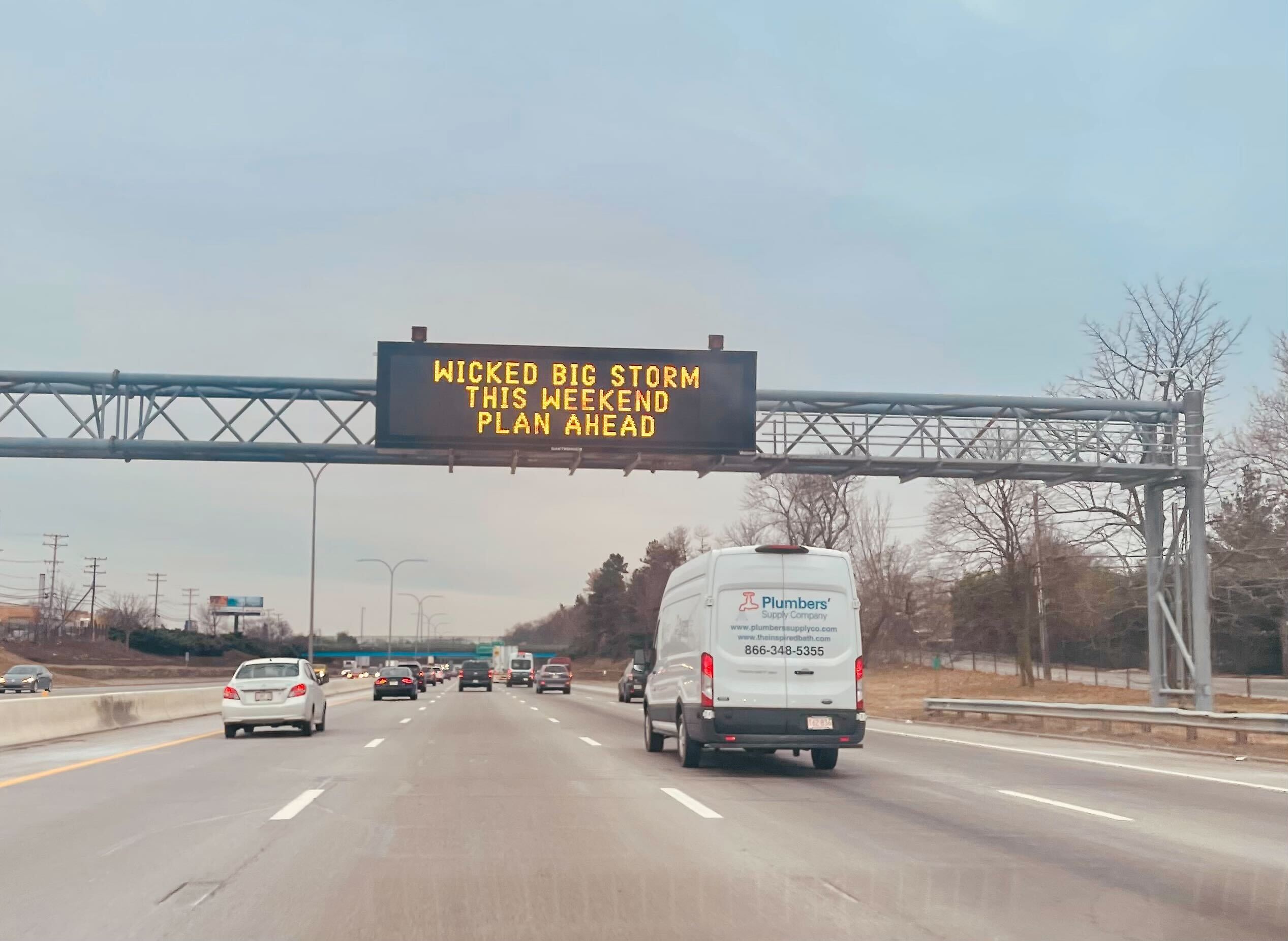 WEATHER NEWS
You need to have storm preparations done by this time in Boston, New York and Philadephia
Here's when you need to be prepared to hunker down in each of these major cities as the storm develops off the East Coast.
Posted by Chris Oberholtz Share

New Jersey Governor Phil Murphy holds a winter storm briefing to give an update on the state's preparations in advance of this weekend’s major nor'easter.

Boston Mayor Michelle Wu holds a press conference to give an update on the city’s preparations in advance of this weekend’s major nor'easter. (Video Credit: WFXT Boston 25 News)