23Posts
Back to Top 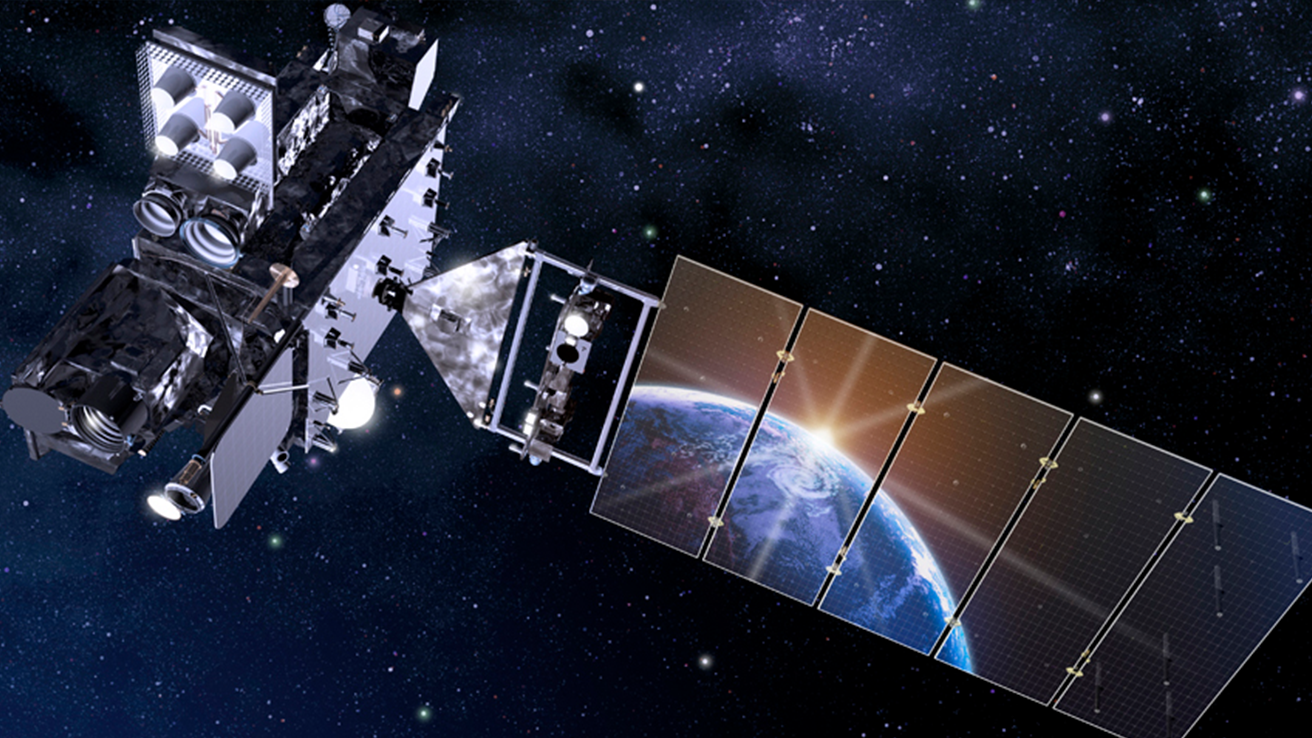 EARTH & SPACE
The more you GOES: 7 things to know about NOAA's new weather satellite
NOAA and NASA's newest weather-monitoring satellite GOES-T will launch from Florida on March 1. The satellite will track hurricanes, wildfires and provide advanced warnings for tornadoes and give advanced warnings of incoming space weather caused by solar flares.
Posted by Heather Brinkmann Share 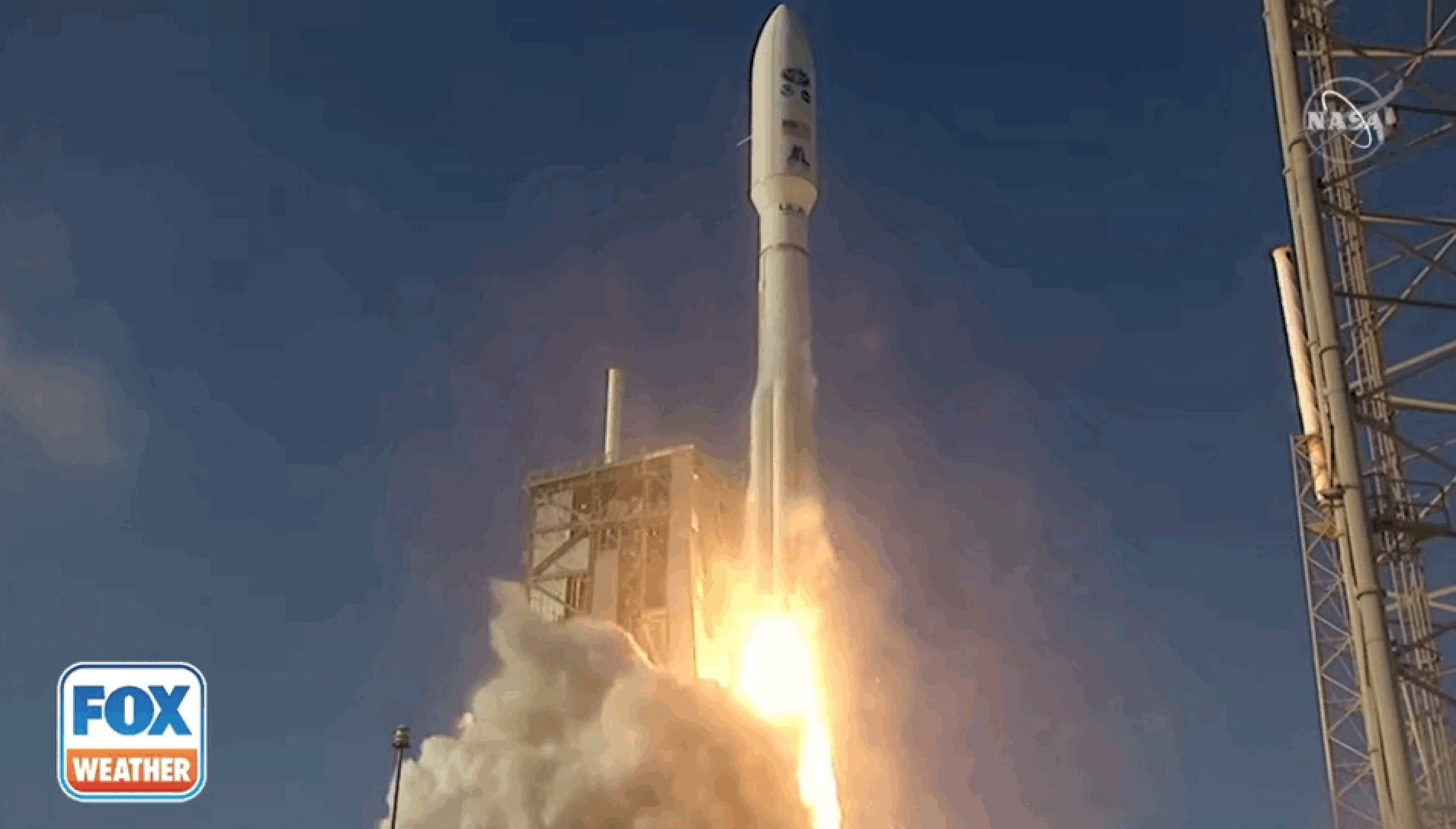 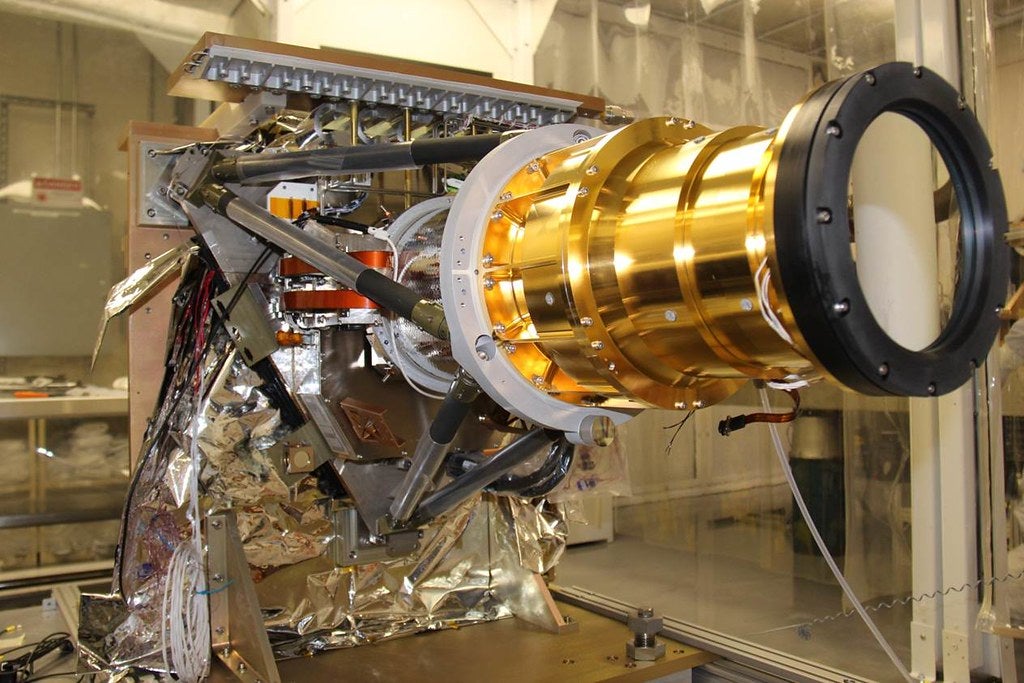 A look at where the satellite will be now

The satellite will be positioned 22,300 miles away from Earth.

Less than 5 minutes from launch

ULA says we are a GO for launch with less than five minutes away.

Officials say that we are now at a 90% chance for launch.

Winds are the only remaining concern for launch.

Entering planned hold in the countdown

The Atlas V GOES- T countdown to launch has entered a planned 30-minute hold at T minus 4 minutes.

A total of 121 opportunities for launch today

ULA says that liftoff is possible at the top of every minute within that two-hour period, for a total of 121 opportunities to launch today.

Less than an hour away from liftoff

NASA's Kennedy Space Center says that in less than an hour, the Atlas V rocket will be ready for liftoff!

A look at where the satellite will be once launched

A look at NOAA's new satellite by the numbers

We are about an hour away from when the launch window opens. Here is a look at some statistics about the weather satellite.

FOX Weather is covering the launch of America's most powerful weather satellite from Florida. You can watch live at foxweather.com/live.

You can also take the coverage with you wherever you go by downloading the FOX Weather app. Get started at foxweather.com/app.

Want to watch FOX Weather on your TV? Click here for more information.

While solar flares also cause beautiful phenomena like the Northern Lights, the same flares can knock out satellite communication or even create drag, causing the spacecraft to pull closer to Earth. 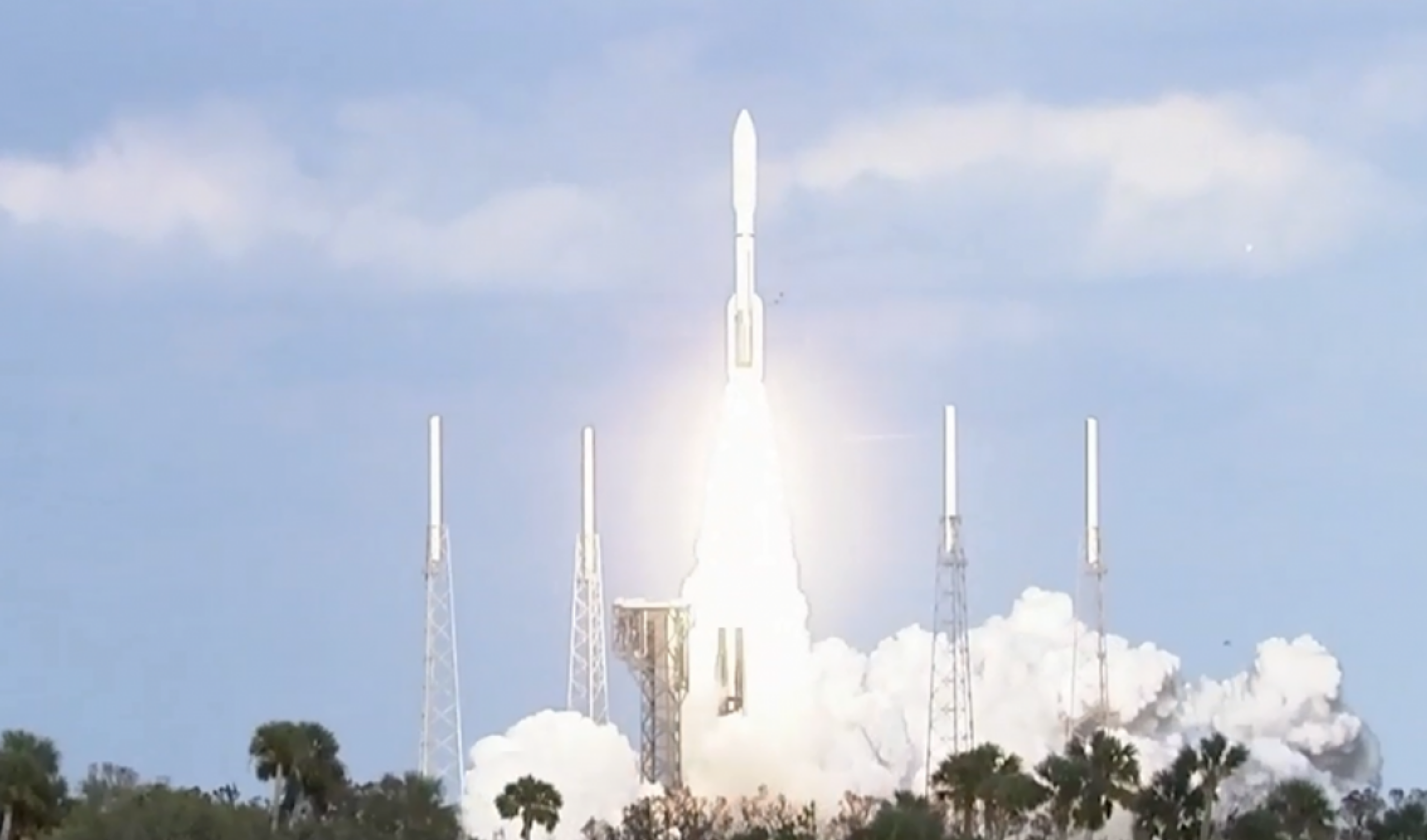 EARTH & SPACE
46 years of GOES: How a history of achievements has changed weather forecasting
The GOES program has come a long way since its first launch on October 16, 1975.

Since 1975 the GOES satellites have provided stunning images of hurricanes, critical data for climate forecasts and warned of solar disturbances.

NASA estimates the satellites have taken over 3 million images of Earth so far, with many years ahead for the program.

If the launch happens today GOES-T will be the newest satellite to join the pack.

The countdown has resumed and Atlas V rocket fueling is underway at Space Launch Complex 41.

It's windy at the Kennedy Space Center press site where FOX Weather is covering the GOES-T launch. Liftoff winds are one aspect of launch weather criteria that need to be met before launch.

Current wind speeds are between 10 and 15 mph near KSC.

Currently, the 45th Weather Squadron gives the liftoff window an 70% chance of good weather for launch. The primary concern will be possible cumulus cloud cover and liftoff winds.

If the launch is delayed to Wednesday those winds are expected to calm down leaving cloud cover as the only concern.

It's launch day at Cape Canaveral! 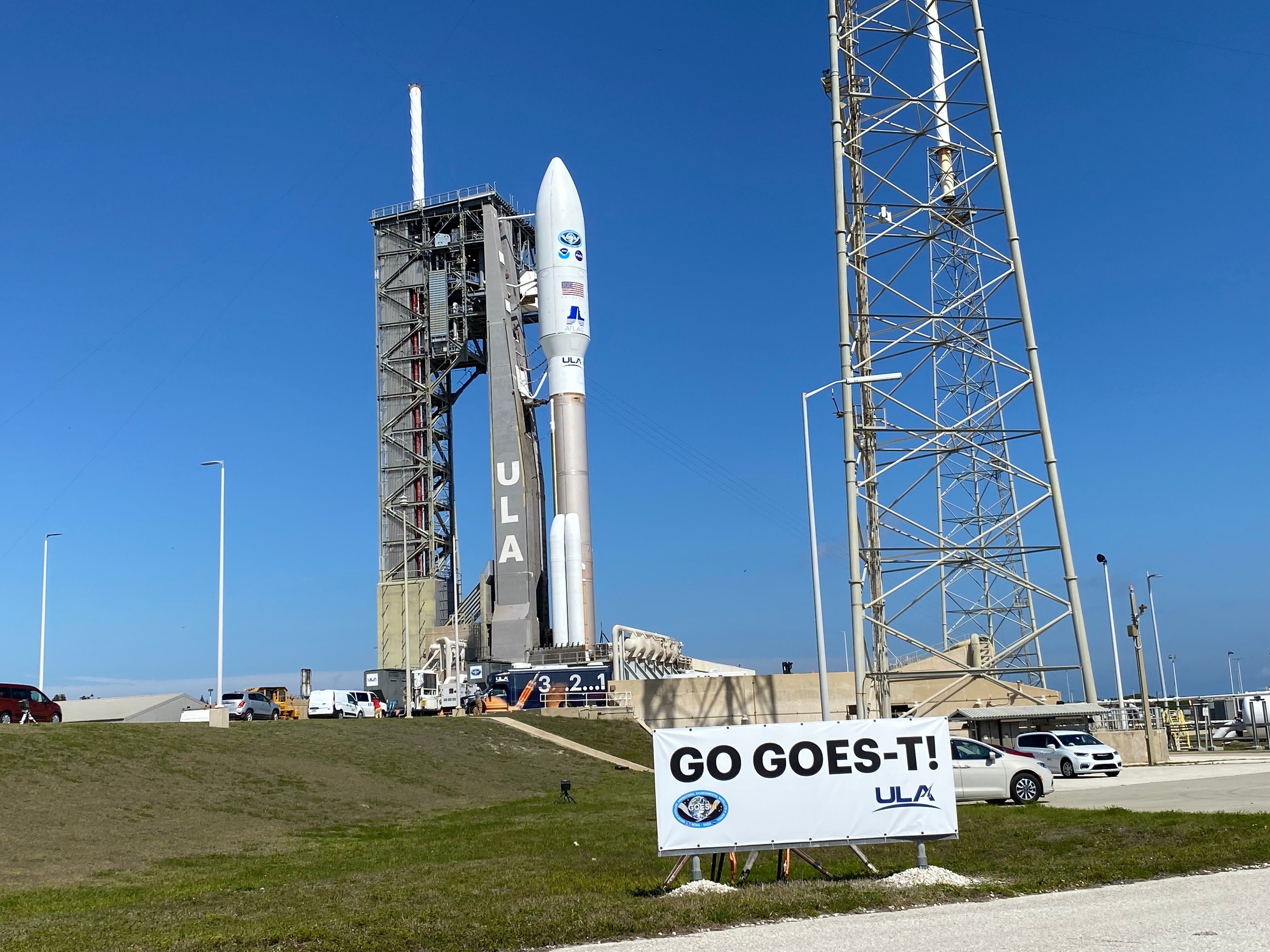 On Monday, FOX Weather was there as ULA rolled the mighty Atlas V rocket to the launchpad at Cape Canaveral Space Force Station ahead of Tuesday's GOES-T satellite launch.

We're now just two hours away from the launch window that opens at 4:38 p.m.