The 2 million refugees that have fled Ukraine for neighboring countries will be facing bitterly cold temperatures across eastern Europe this week.

A cold front swept through the region on Monday, and temperatures will continue to drop over the next several days as an arctic air mass settles in.

FOX News reported the Ukrainian city of Mariupol has no power, heat or running water in the midst of these harsh temperatures. That's just one of many villages in the country without these necessities, according to FOX News. 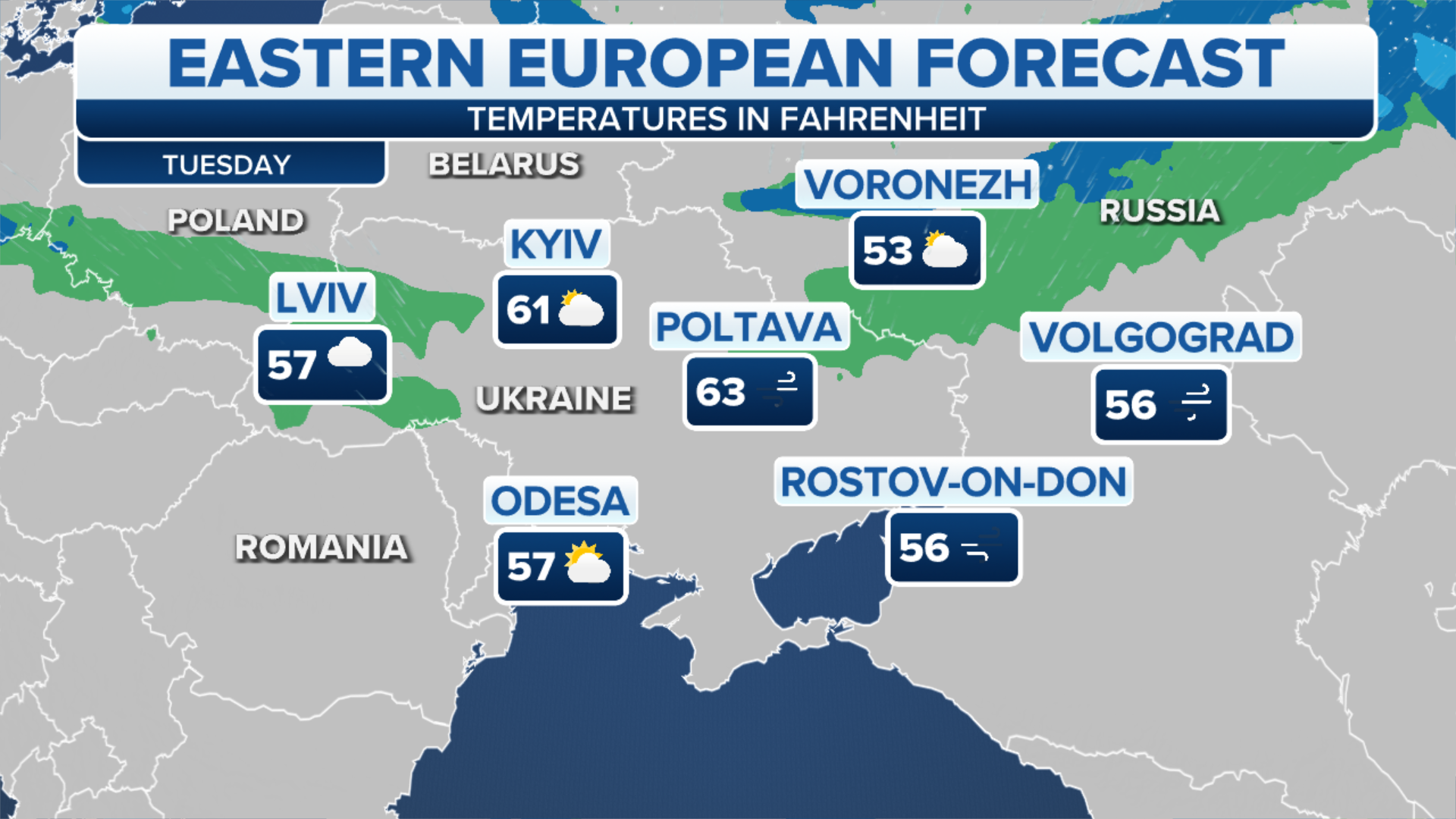 The coldest day this week will likely be Thursday, when much of the region will be stuck in the 20s for daytime highs.

However, the frigid air is expected to remain locked into eastern Europe through early next week before temperatures begin to moderate toward the middle of the week. 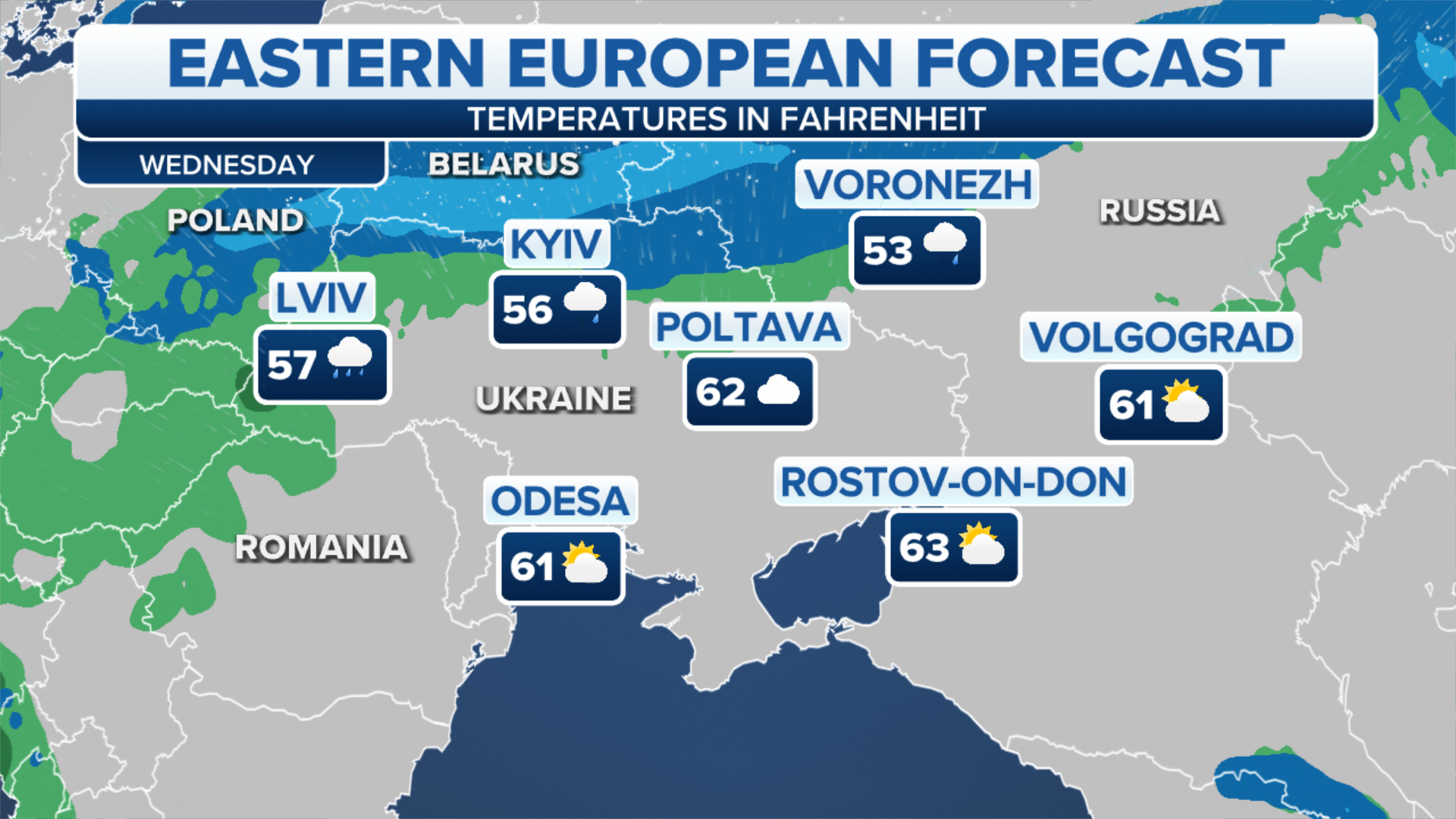 Recent winter storms have dropped snow across this area as well, and the cold temperatures will keep the snowpack in place until the milder air arrives next week.