Tropical Storm Georgette has formed in the Eastern Pacific. FOX Weather's Bridget Mahoney and Ian Oliver give a look at the storm's current conditions.

Tropical Storm Georgette has officially formed in the Eastern Pacific, making it the eighth named cyclone of the season for the busy basin.

In its latest advisory, the National Hurricane Center said Tropical Storm Georgette had sustained winds of 50 mph with some higher gusts and is currently tracking westward at around 9 mph. 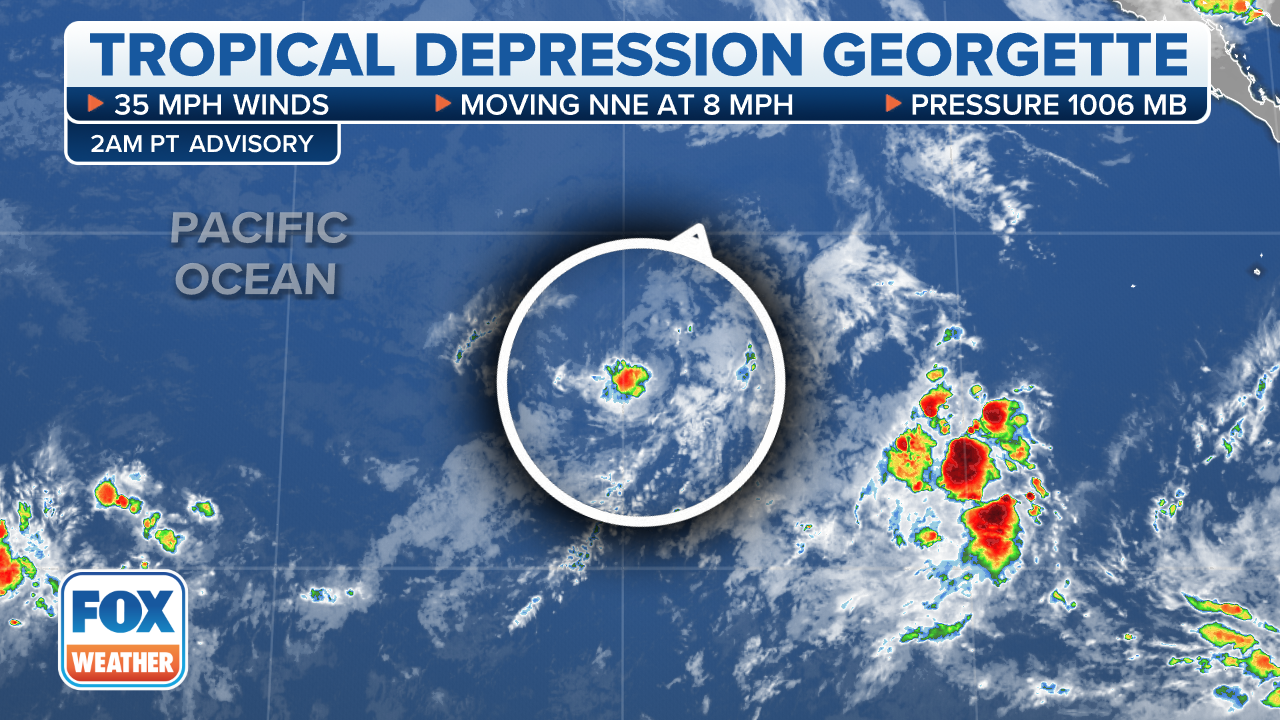 Forecast models show a generally west to west-southwest track for the next several days, but meteorologists warn the future of the cyclone is complex.

"Larger tropical storm Frank will be approaching Georgette from the east, and its outer wind field will likely have some influence on Georgette's motion," the NHC said Wednesday afternoon. "Subtle differences in structure and distance between Frank and Georgette could have large implications on how far westward Georgette gets in the 3-4 day forecast period."

Frank, located several hundred miles to the Tropical Storm's southeast, could also play a factor in the system's intensification. 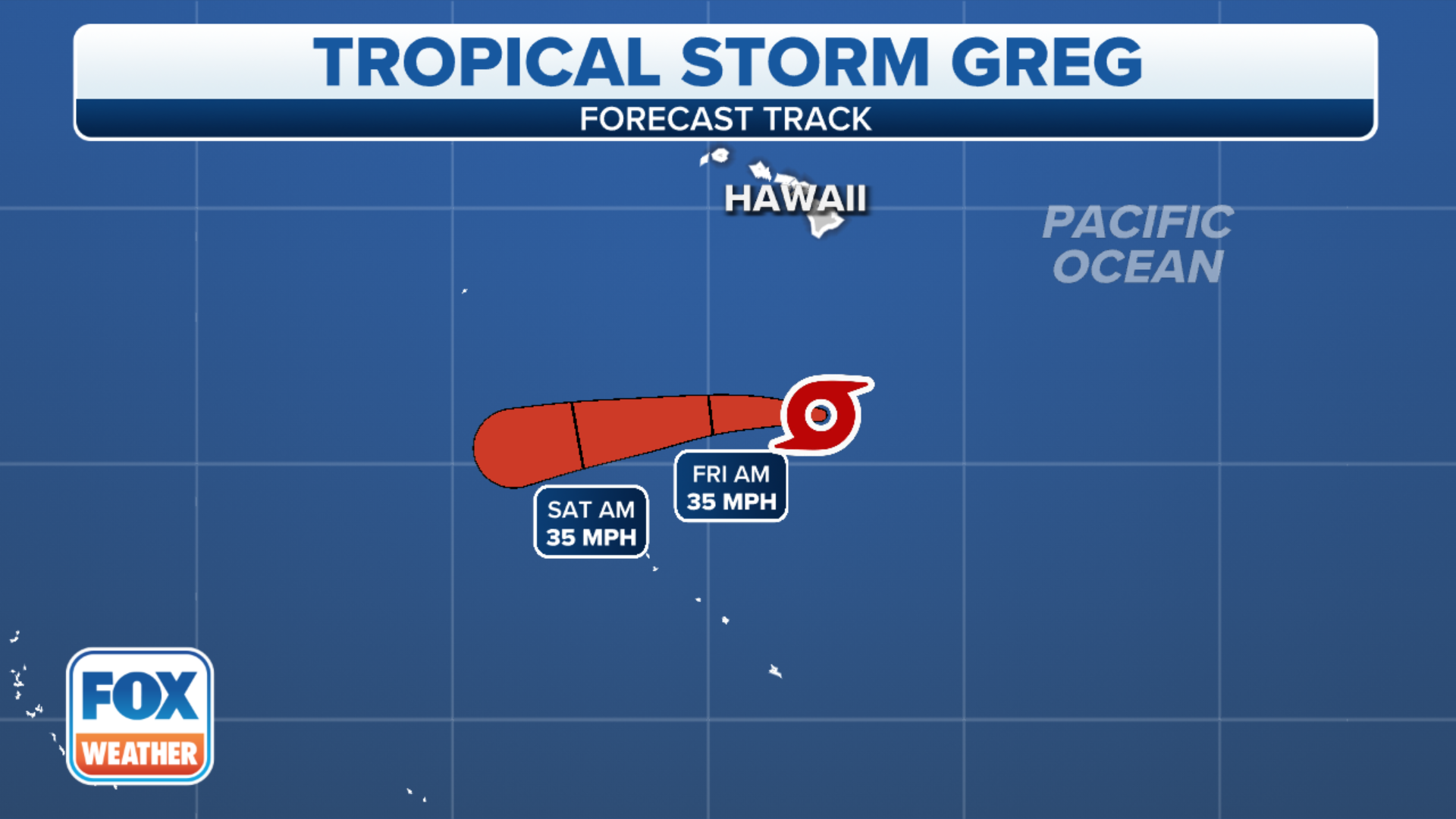 Based on projections, Tropical Storm Georgette is expected to stay well off the coast of Central America and will be a hazard to marine interests.

While the Eastern Pacific remains active, the Atlantic Basin is quiet and hasn't had a trackable feature since early July.

Meteorologists expect the lack of activity to continue through the end of the month.

FOX Weather Hurricane Specialist Bryan Norcross' podcast, Tracking the Tropics with Bryan Norcross, is available now on FOX News Audio. You can get it on your device by clicking here.