Potential record high temperatures in the West on Thursday as high pressure dominates the region.

A strong dome of high pressure has parked itself over the West and will bring warmer-than-average temperatures to the western half of the U.S. through the end of the week.

Parts of California and the Great Basin will have high temperatures 10 to 20 degrees above average on Wednesday, Thursday and Friday. That translates to highs in the 70s and 80s for much of the region, with 90s in the Desert Southwest.

Numerous daily record highs will likely be tied or broken over the next few days. On Wednesday, that includes San Francisco, Los Angeles and Reno, Nevada. 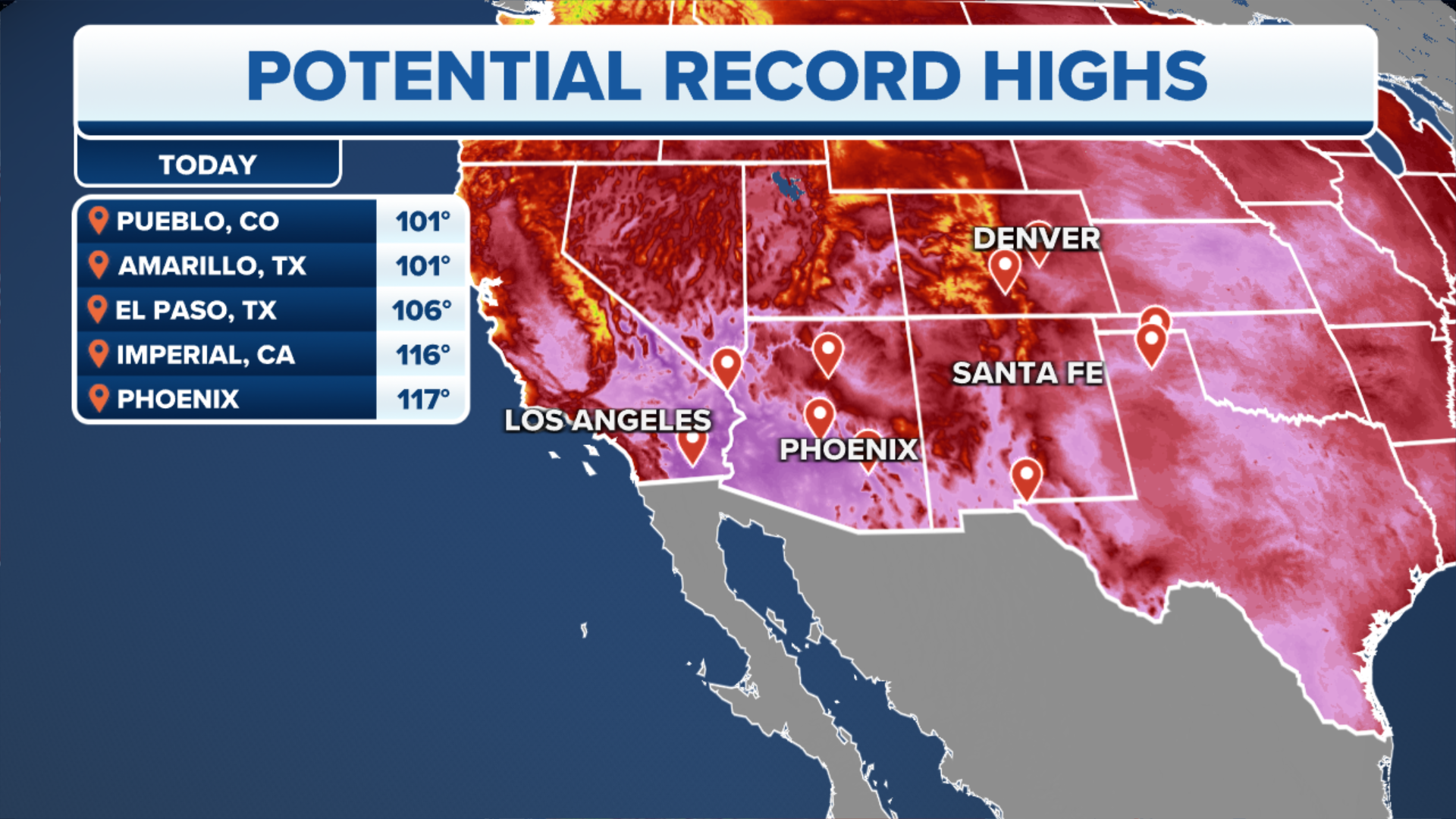 On Thursday, downtown Sacramento will challenge its record high of 83 degrees.

Bakersfield, California, could make a run at 90 degrees Thursday afternoon. The record to beat there is 87 degrees. 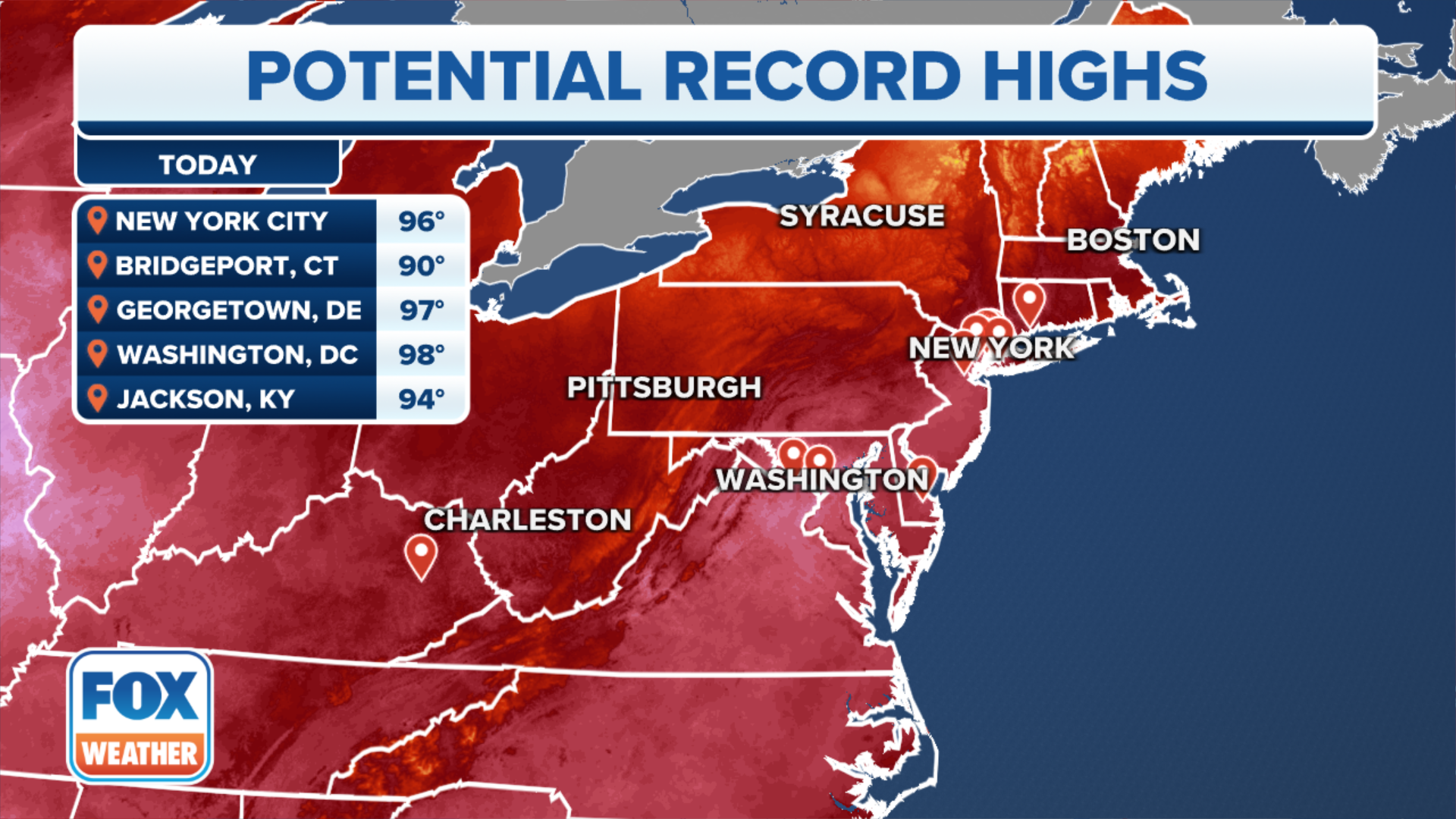 More than two-dozen record highs could fall on Friday.

Phoenix is forecast to break its daily record of 93 degrees, while Las Vegas is also expected to top its record high of 87 degrees.

Additional record-high temperatures will likely be set through the weekend in the West as high pressure remains locked in place over the region. 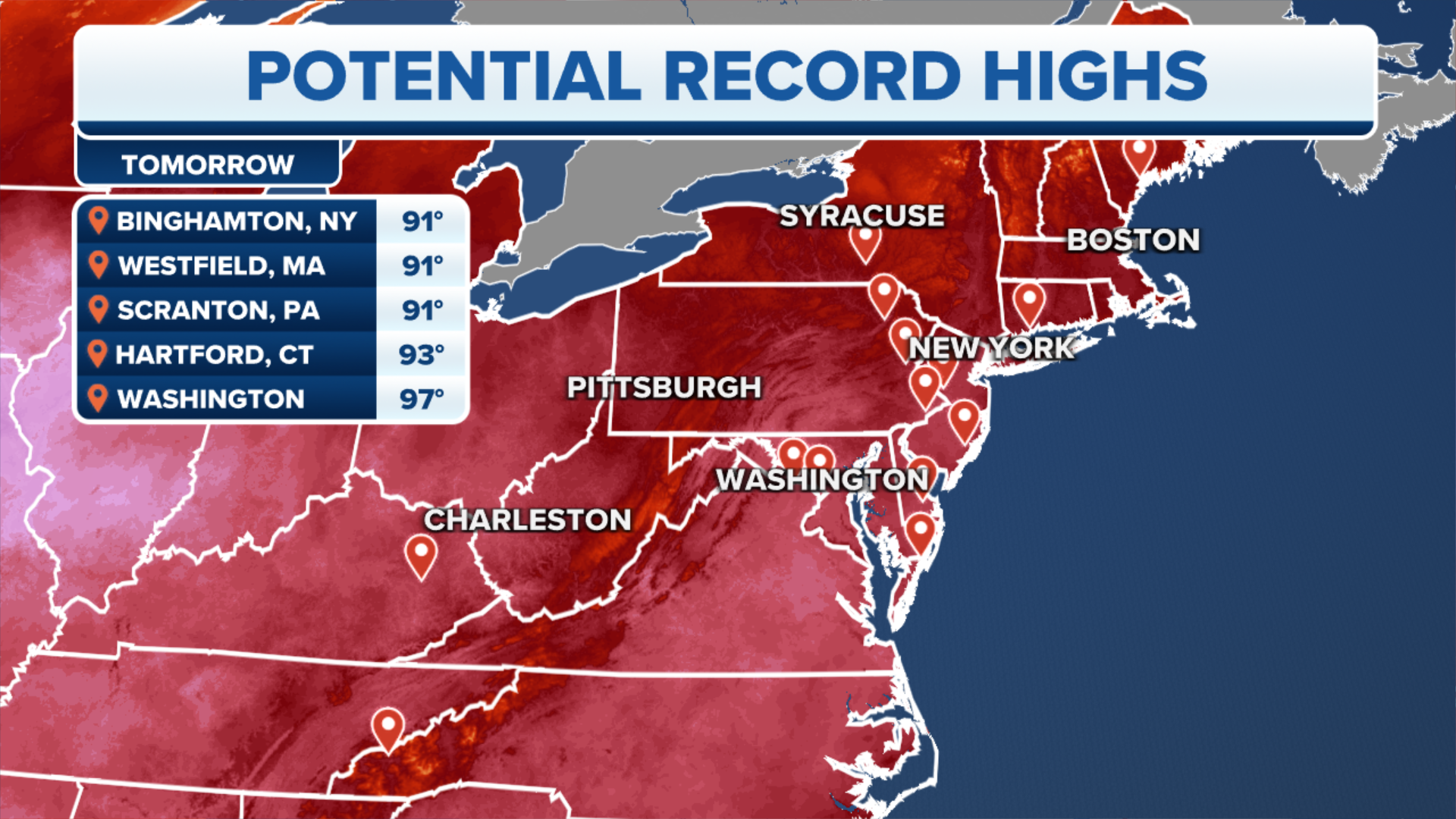