A Severe Thunderstorm Watch has been issued for parts of Arkansas, Mississippi and Tennessee until 4am CT.

'General weakening' with storms in Arkansas

They do not expect to extend or prolong the current watch.

Severe storms are ongoing at this hour.

Tornado Emergency rarely issued: What is it? 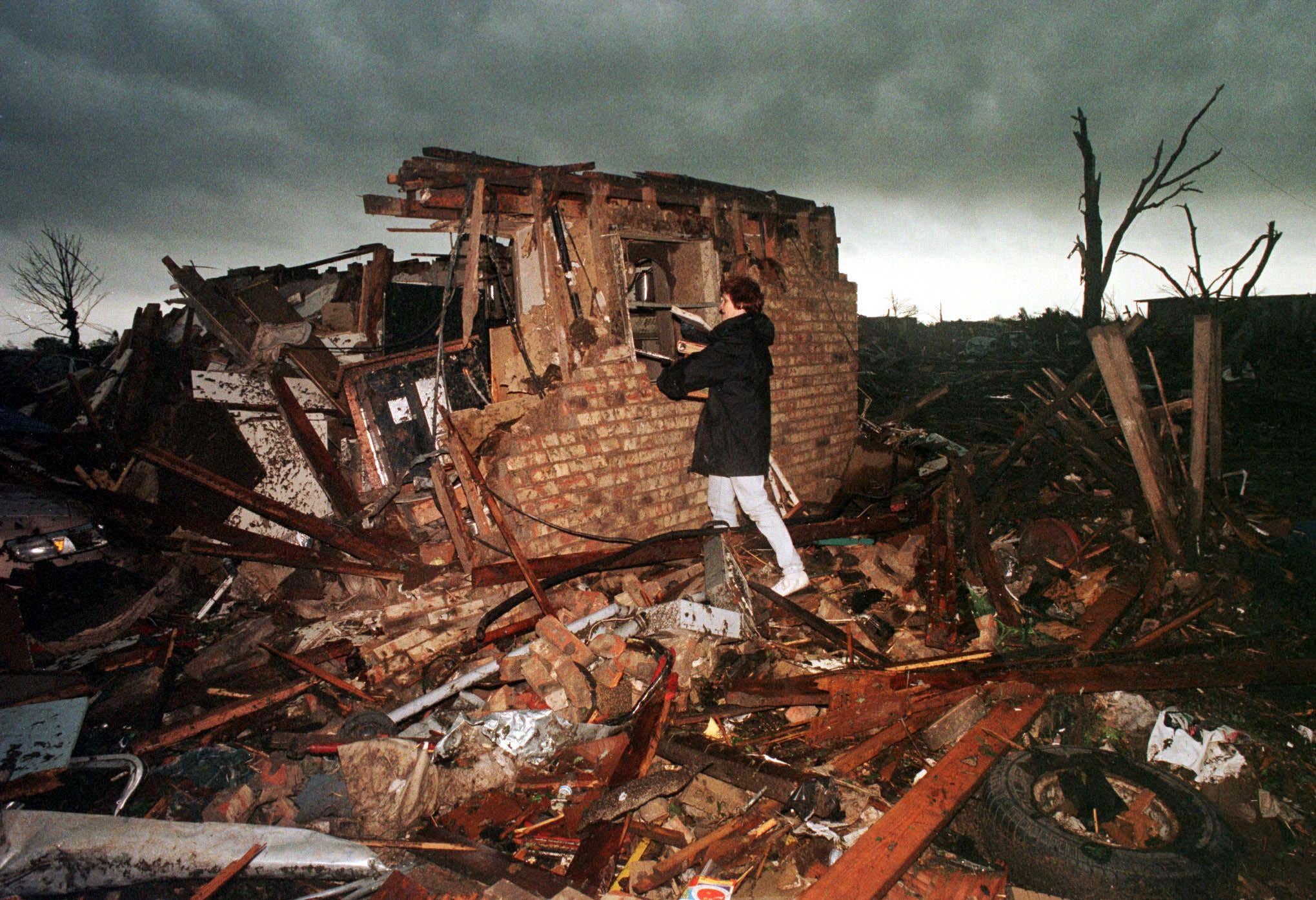 LEARN
Tornado Emergency rarely issued: What is it?
The National Weather Service rarely issues a Tornado Emergency but when they do, take heed. It is only issued for an area with a confirmed tornado where there is a  "severe threat to human life and catastrophic damage are imminent or ongoing,” stated the NWS.
Posted by Heather Brinkmann Share

The Tornado Emergency is still in effect.

Here's what a Tornado Emergency means

This storm is located just north of Little Rock.

This is a potentially life threatening tornado.

WATCH: Chaser gets close to supercell

7 things to know about hail 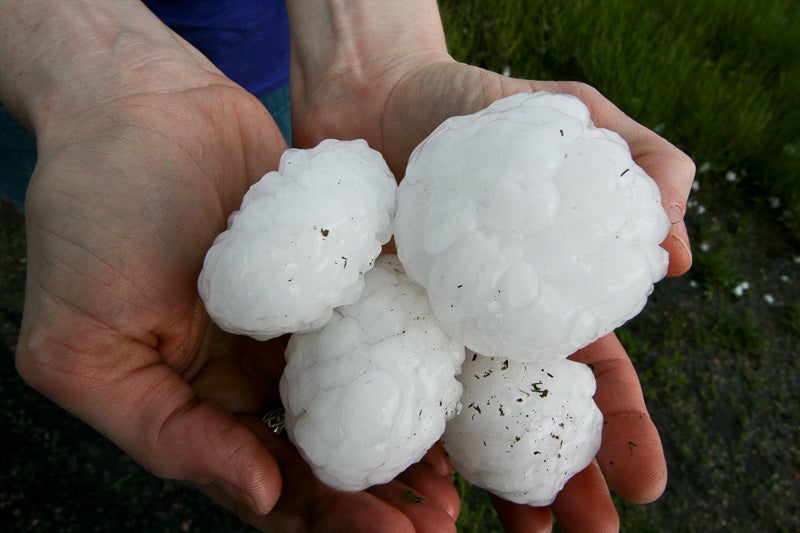 LEARN
7 things to know about hail
It’s the one frozen precipitation that can occur in the middle of a summer heat wave: Hail.
Posted by Heather Brinkmann Share

This warning in southern Oklahoma has the possibility of a tornado along with hail upwards of the size of golf balls.

Here's what to do if you're in a Tornado Warning

A tornado was reportedly spotted with this tornado-warned storm.

LIVE coverage of the severe storms

A Tornado Warning has been issued in Northwest Arkansas until 6:45 p.m.

A Severe Thunderstorm Watch has been issued for North Texas and southern Oklahoma until 9 p.m. CT.

The National Weather Service says that a tornado was observed within this storm.

The warning lasts until 6 p.m.

The National Weather Service says that 2 inch size hail is possible in the storm moving across western Arkansas.

Reports of hail the size of golf balls are being reported from this tornado-warned storm.

A Tornado Warning has been issued for northwestern Arkansas until 5:30 p.m.

Severe weather is firing in the South.

Download the FOX Weather app to track the weather in your area.

A tornado-warned storm is moving from eastern Oklahoma into Arkansas. Major cities within this warning include Fort Smith, Van Buren, Alma, Arkansas.

A tornado watch has been issued for parts of Arkansas, Oklahoma and Texas until 11 p.m.