The Hollister Fire threatened homes on Saturday in Southern California

GAVIOTA, Calif. – Fire crews are continuing to contain and extinguish a large brush fire that broke out in Santa Barbara County over the weekend.

The Hollister Fire ignited Saturday morning and is believed to have started in some dry vegetation along the Pacific Coast near the community of Gaviota.

As of Monday, the fire has burned about 100 acres and is 50% contained.

According to Cal Fire, the blaze is continuing to threaten structures along Hollister Ranch Road and Del Norte Road, southwest of Solvang, and evacuation warnings remain in place.

Bertucelli said strong winds in the area over the weekend tested fire lines, but firefighters and bulldozers are continuing to work to keep the fire from spreading. 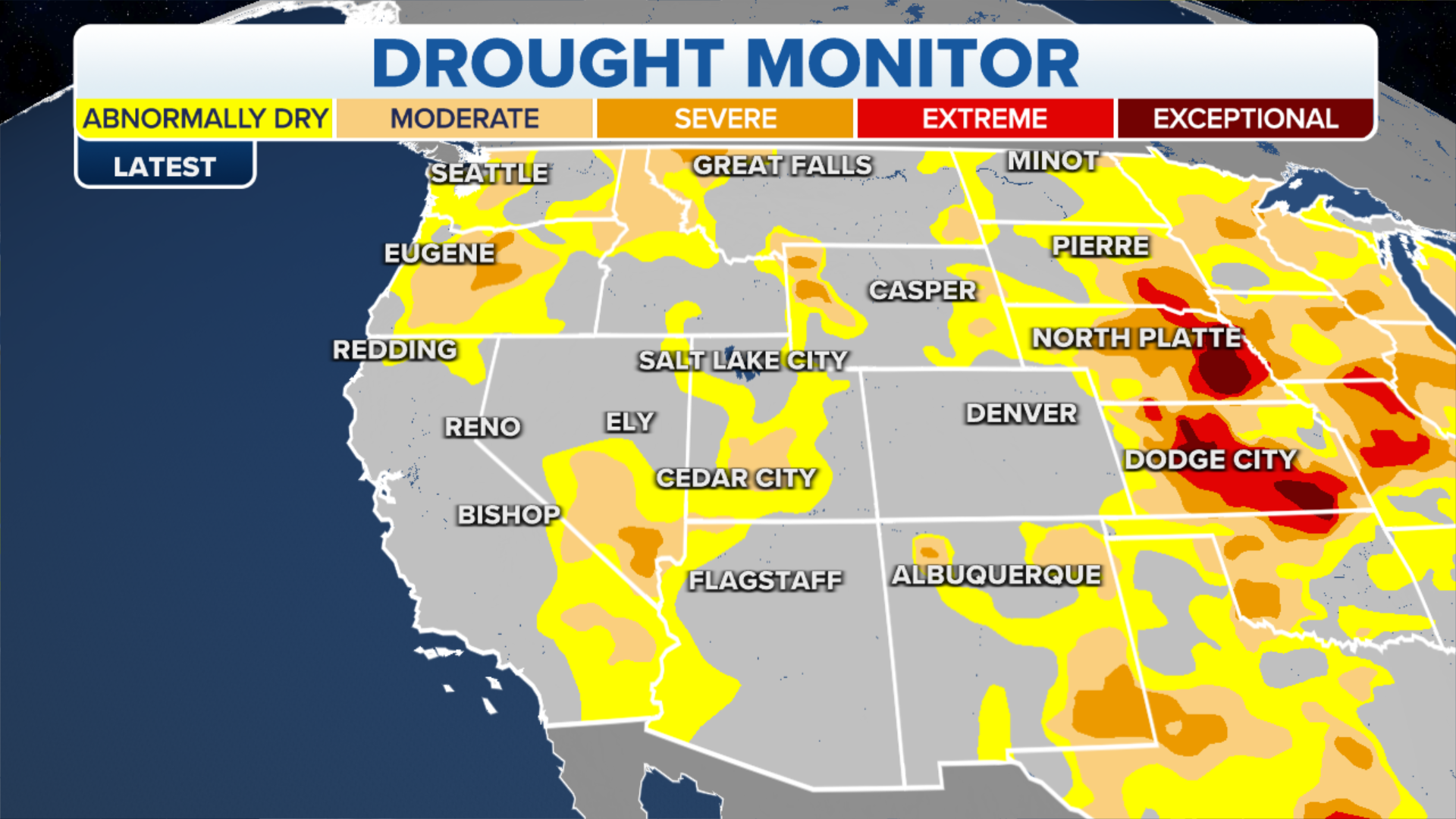 The entire state of California is dealing with drought conditions that range from moderate to extreme.

Officials have not released the cause of the latest fire and said it is still under investigation.

A brush fire burned more than 100 acres along the Pacific Coast on Saturday. Video from: Santa Barbara County Fire Department