HUNTINGTON, W. Va. – One person was killed and several others were rescued as torrential rains spawned flash floods across several areas of West Virginia Friday.

The victim was farming in Cabell County when he was swept away by rising waters, according to officials with the West Virginia Emergency Management.

Flooding on May 6, 2022 in Huntington, West Virginia. (Image credit: @huntingtoncity/Twitter)

However, no other injuries or deaths were reported.

Heavy flooding on US-60 in Barboursville, West Virginia caught on video. (Video: Lacey Cyfers-Ahmad via Storyful)

In southwest West Virginia, Wayne County schools were dismissed early Friday due to widespread flooding, according to the town of Ceredo.

West Virginia Gov. Jim Justice declared a state of preparedness for all 55 counties as the flooding threat continues through Mother's Day weekend. The emergency order grants certain
administrative powers to the state director of emergency management and mobilizes additional resources to help respond to the weather event.

Flood Watches and Warnings remain in effect for much of West Virginia into Saturday morning, though waters have been receding through the day. 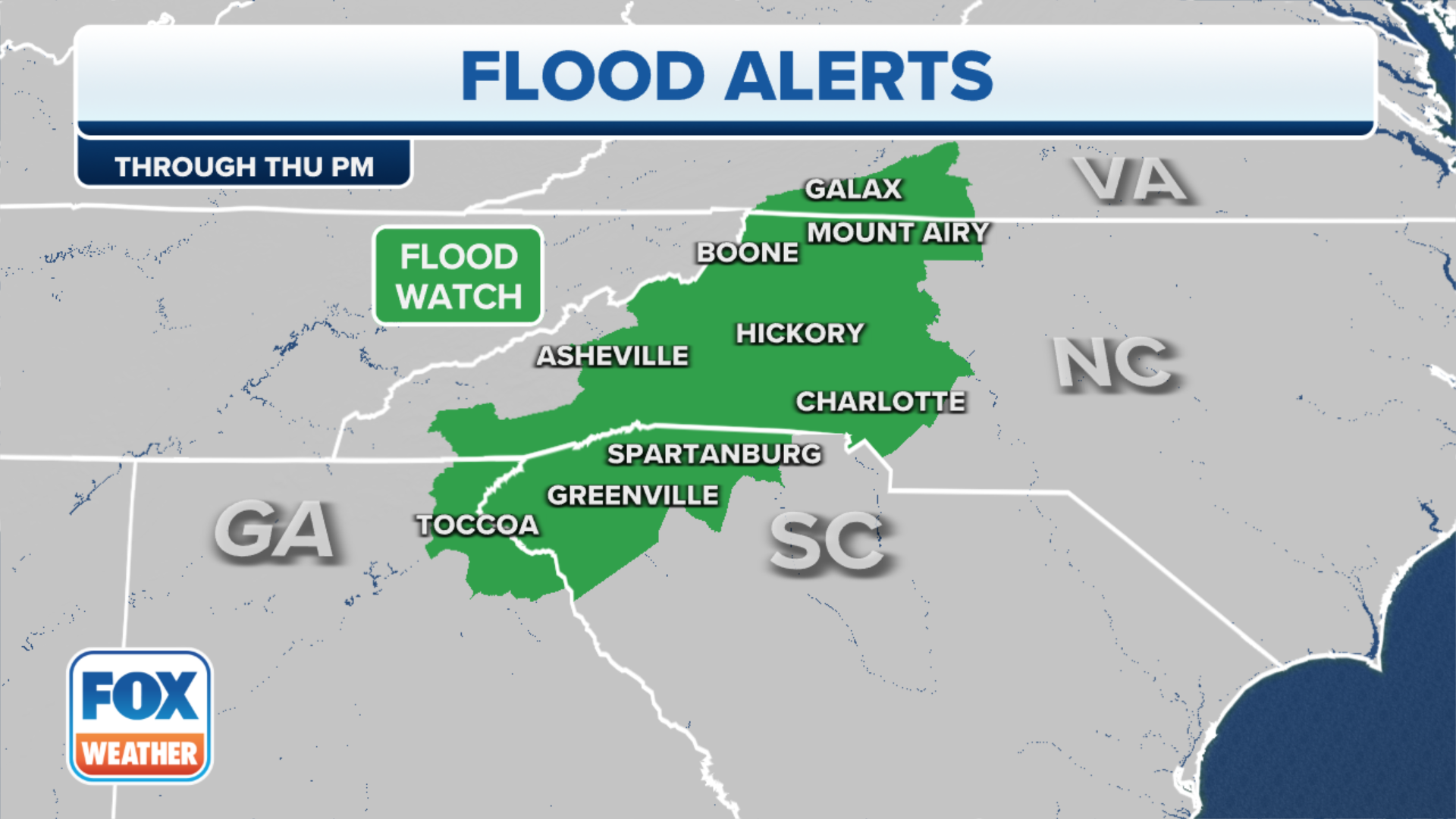 The American Red Cross is on stand to help flood victims, if needed.