Evacuations are underway as two wildfires burn in Tennessee. FOX Weather's Will Nunley is in Linden with the latest.

PIGEON FORGE, Tenn. -- A wildfire that has burned over 100 structures in the hills near Pigeon Forge, Tennessee is nearing full containment, Tennessee Wildland Fire officials said.

Just over 3,700 acres of land have been scorched from the Hatcher Mountain Road/Indigo Lane Fire, but firefighters now report 85% containment. 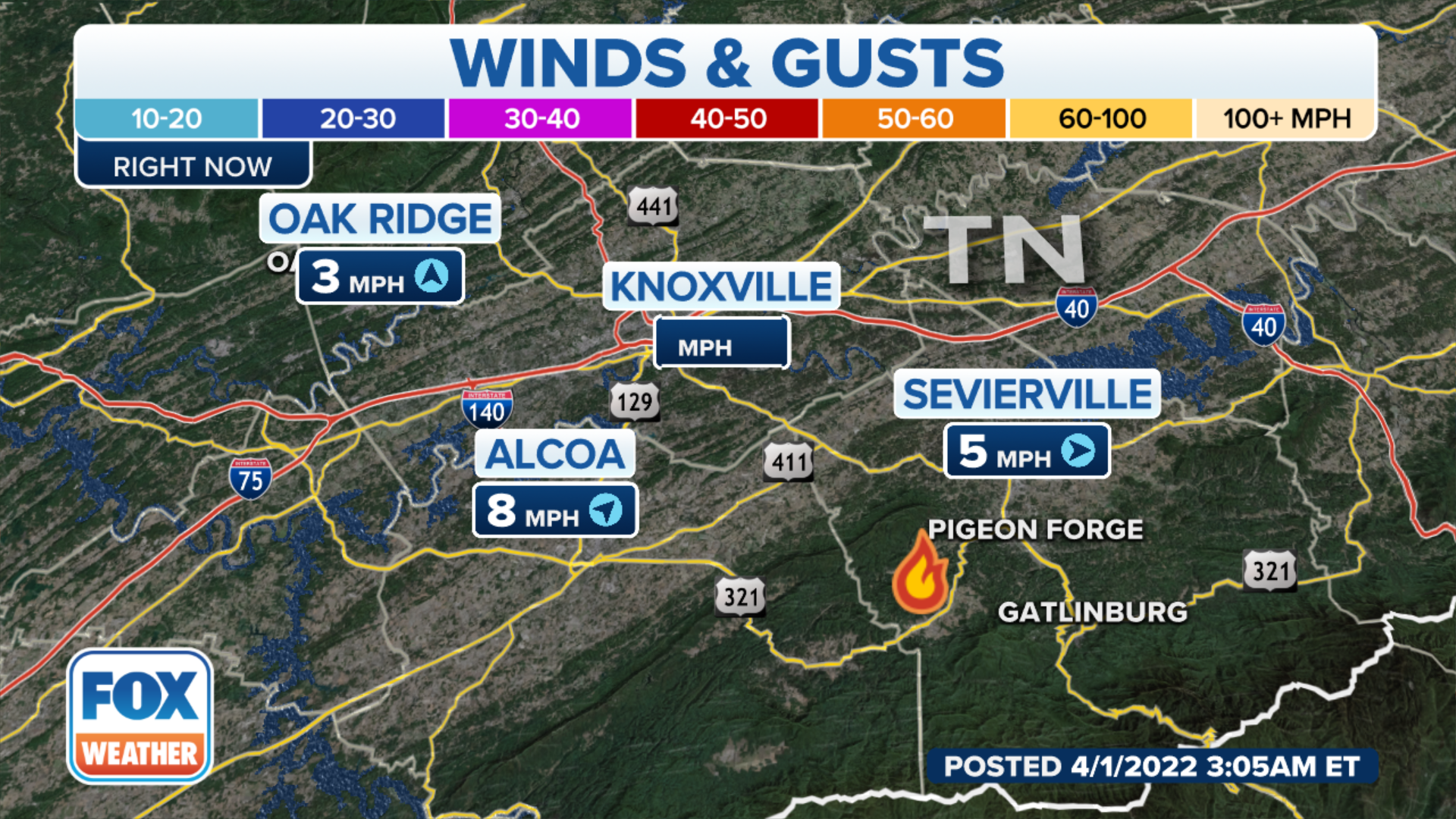 The fire is burning in the region that is home to country music legend Dolly Parton and Dollywood. Parton took to Instagram to express support for those affected by the fires.

"I've been keeping up with everything going on with the fires near my home area," Parton wrote. "It looks scary on TV, but I'm proud of how everyone in the area has pulled together like they always do. I'm especially proud of the brave men and women who are working to contain the fire."

She then asked for prayers for those who have been affected by the fire.

Parton says she's been assured everything is OK around her Dollywood estate.

HOW TO DONATE TO THOSE AFFECTED BY TENNESSEE WILDFIRES

A second fire in a remote area near the Blount County/Sevier County line, called the Millstone Gap fire, has burned 800 acres so far and has zero containment.

Investigators are still trying to determine was sparked the initial flames.

The Pigeon Forge Community Center is open as a shelter while the Seymore Heights Christian Church will remain open as needed.