9Posts
Back to Top

Evacuation efforts at an RV Park in Newkowin, Oregon have ended. Coast Guard crews rescued 12 people, and three dogs from the flooded area. Partner agencies rescued eight people and approximately 30 elected to remain in RV park, according to the USGC.

Cowlitz River flooding on U.S. 12 in Randle has closed the highway in both directions, according to the Washington Department of Transportation.

A flash flood watch is in effect through Saturday from northwest Oregon to northern Washington. Flood warnings are also in effect for areas impacted by flooded rivers.

The U.S. Coast Guard continues rescue operations at the RV Park in Neskowin, Oregon. Two additional people and two dogs are safe. About 50 people total are being evacuated.

7 inches of rainfall in some areas

Some areas in higher elevations of the Pacific Northwest have already recorded 7 inches of rain in the past 48 hours. The rain will continue into the weekend.

According to the NWS Portland, the heavy rain will gradually end Friday evening as it moves from northwest to southeast.

There are no reports of injuries at this time.

A U.S. Coast Guard rescue is underway for 50 people in Neskowin, Oregon. So far, 10 people and 1 dog have been lifted by helicopters from the flooding threat, according to the USGC Pacific Northwest.

What is an atmospheric river? 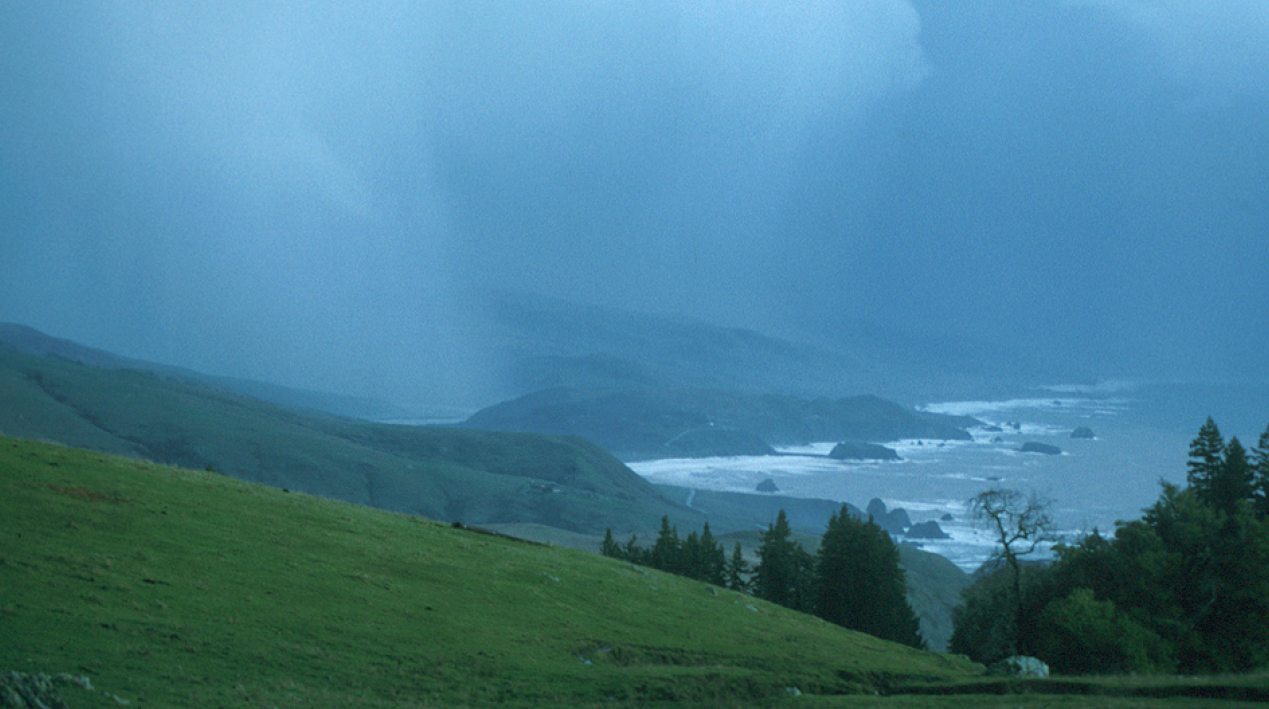 LEARN
What is an Atmospheric River? The planet's largest freshwater rivers are in the sky
Imagine the powerful Mississippi River that bisects the heart of America and all the water it carries. Now imagine *27 times* that amount of water flowing in the skies above, as a storm brings hours of torrential rainfall!

Flooding threats across the Northwest Friday are fueled by what's known as an atmospheric river. The term describes a narrow corridor of concentrated water vapor in the sky, essentially a river of water vapor. When the "river" arrives the area will receive a period of moderate-to-heavy rainfall for up to 48 hours.