Watch this timelapse video of smoke billowing across the sky as the Pipeline Fire burns outside Flagstaff, Arizona.

FOX Weather's Max Gorden has the latest on the wildfires burning across the West on Monday.

Are you being told to prepare to evacuate? Here's what to have in your 'GO' bag 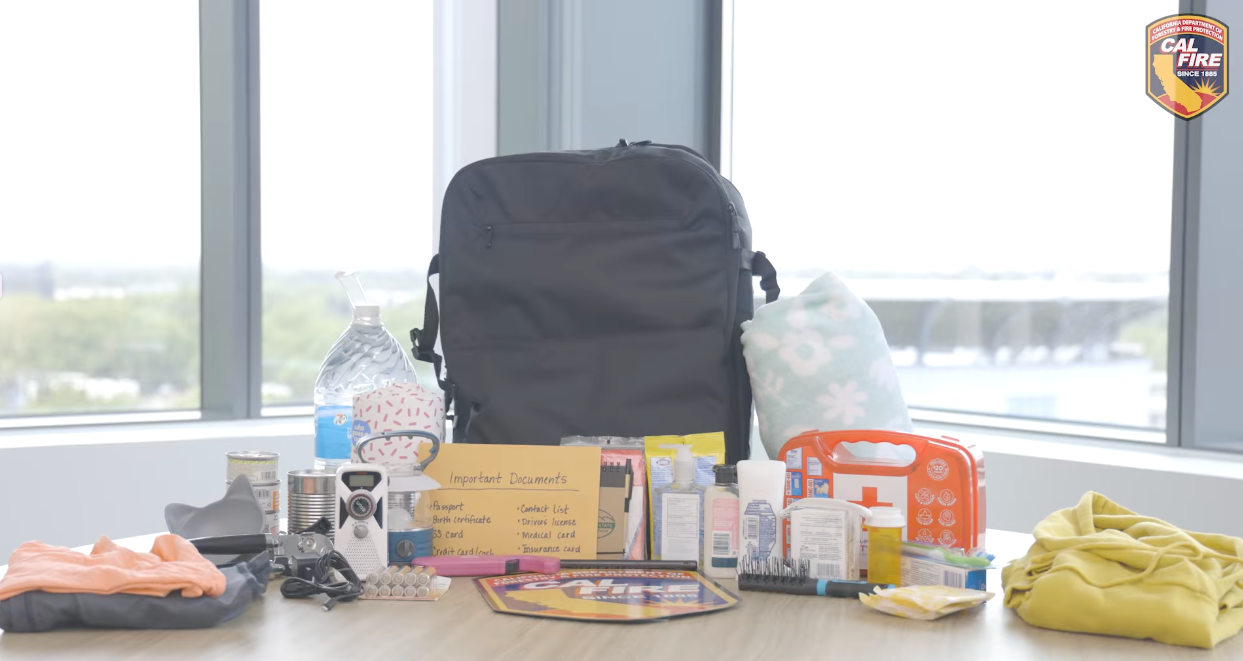 LEARN
What should be in your evacuation 'GO' bag during wildfire season
When conditions are dry and windy, a small spark can suddenly turn into a raging wildfire that quickly races across the region.

Firefighters recommend all those who could ever find themselves in harm's way to have an evacuation "GO" bag at the ready.

The article above has a list of the items you should include.

FOX 10 in Phoenix reports an Arizona man is facing charges related to the Pipeline Fire burning outside Flagstaff.

Officials in Coconino County, Arizona, have issued new evacuation orders because of the Pipeline Fire.

The neighborhood along Highway 89 North in the area of Sacred Mountain Trading Post on both sides of the highway should evacuate immediately.

LOOK: Smoke billowing into the sky as Pipeline Fire continues to burn in Arizona

The Pipeline Fire outside Flagstaff, Arizona, continues to spread and has so far burned 4,500 acres.

The Sheep Fire in California has burned 939 acres so far

Fire officials say the Sheep Fire in Southern California has burned 939 acres and is 5% contained.

A call center has been opened for residents affected by the Pipeline Fire to receive important information.

Thick smoke plumes billowed into the sky above northern New Mexico as the Midnight Fire continued to grow, officials said on Saturday, June 11.

Here's a look at where fire weather conditions are 'critical'

Extreme heat and dry thunderstorms will fuel the critical fire weather threat in Southwest on Monday.

The Pipeline Fire is burning outside Flagstaff, Arizona

The Pipeline Fire in Arizona has so far burned about 4,500 acres and is 0% contained.

The area is currently under a critical risk of wildfires on Monday.

The U.S. Forest Service says the Midnight Fire in New Mexico has burned 3,944 acres as of Monday morning and is 0% contained

The Coconino County Sheriff’s Office has ordered the Crater Estates area to GO Status because of the Pipeline fire in Arizona.

Residents in Wrightwood have been forced from their homes as crews work to contain the Sheep Fire.

Here are the latest stats on the Sheep Fire

The Sheep Fire is burning in Southern California

The Sheep Fire has burned 990 acres and is only 5% contained as of Monday morning.

Check out this video of a massive wildfire burning outside of Wrightwood, California.

The Sheep Fire has forced residents from their homes.

Here's how you can make sense of wildfire jargon 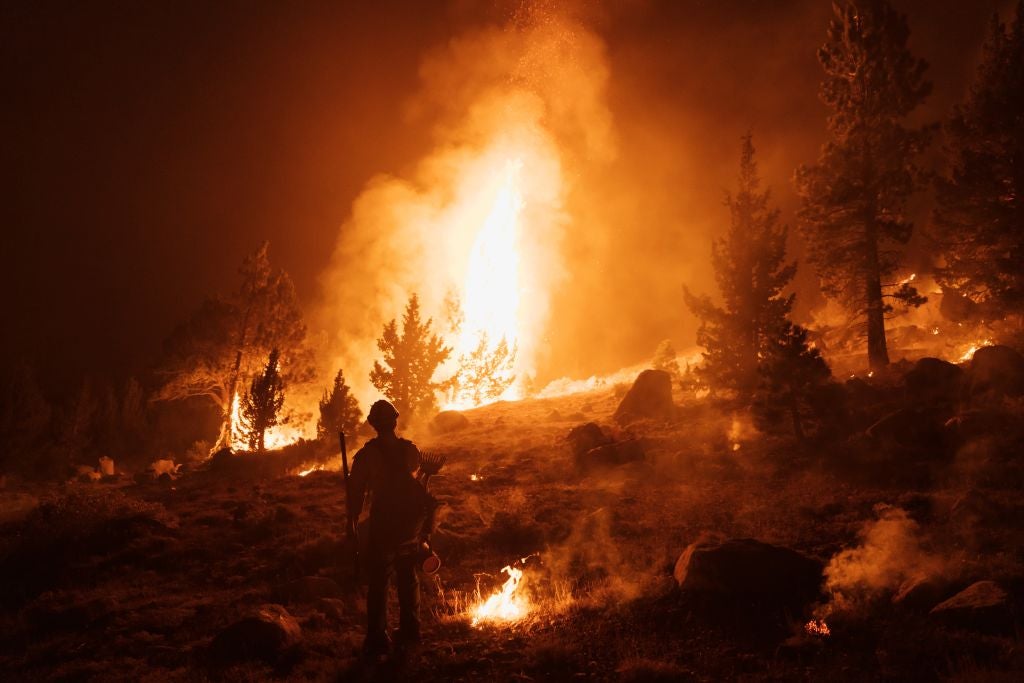 LEARN
Making sense of wildfire jargon
Wildfires are a regular part of the summer season and with their extensive news coverage and press conferences from fire officials, you may run across several terms you may not be familiar with.

Here are some of the terms the U.S. Forest Service use to describe wildfires.